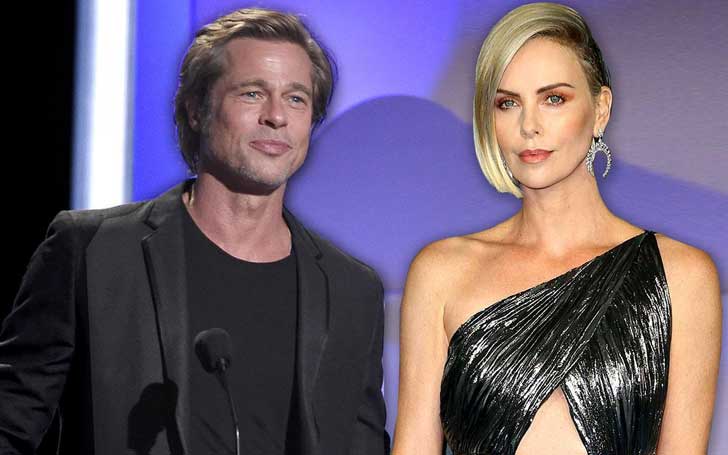 Brad Pitt And His Rumored Girlfriend Charlize Theron Dating! Both On The Way To Move On From Their Faile Relationship

The two Hollywood A-listers; Brad Pitt and Charlize Theron were spotted having a great time together once again! Pitt and Theron have been reportedly dating since last Christmas.

Charlize Theron is the 55-year-old actor's first known girlfriend after his separation from his ex-wife Angelina Jolie in 2016. 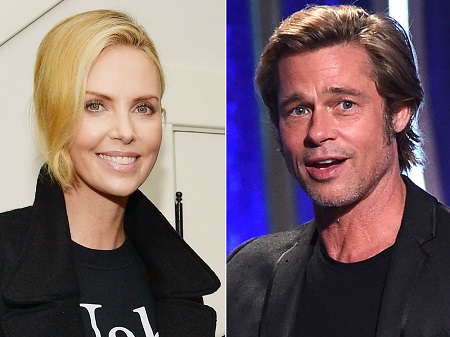 They have been rumored to be dating for last one months and now the rumor seems to be getting a green signal. The duo was spotted together last Saturday after finishing up their separate events.

Theron, who attended the party of the movie Roma at Chateau Marmont in West Hollywood ended up spending quality time with Pitt who went to watch his produced movie If Beale Street Could Talk at a private house in the Hollywood Hills.

After the couple's dating rumor started to fly, they were frequently seen spending quality time together in Pitt's house at Los Feliz, California mansion. A source close to the couple revealed:

They have been casually seeing each other for nearly a month now. They’ve been friends for some time — ironically through Sean — but things have developed.

The Oscar-winning actress Theron was previously in a relationship with her Sean Penn. The couple was even engaged, however, they called off their engagement after finding some irreconcilable differences between them. Ironically, Sean was the person who introduced the couple in an event in December 2018.

Prior, Charlize was in a romantic relationship with some other known Hollywood stars including Alexander Skarsgard, Ryan Reynolds, and Keanu Reeves.

Pitt is also known for his famous relationship with renowned celebrities and actresses including Jennifer Aniston, Gwyneth Paltrow, and singer Sinitta Malone.

Pitt has six children from his previous relationship as well as from adoption; Maddox and Pax who are 16 and 14 respectively, Vivienne and Knox are 10 years old while Zahara and Shiloh are 13 & 12.

Best wishes for the couple...