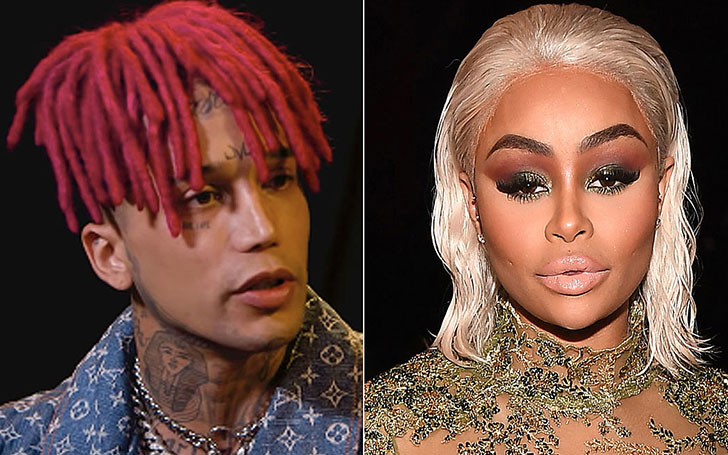 Blac Chyna ( Angela Renee White ) and her new boyfriend Kid Buu ( Markquez Lao Santiago ) were on vacation which was ruined after police and paramedics showed up because of the violent fight between them at their Four Season hotel room.

The cops showed up at Ritz-Carlton around 5 am after someone called 911. The physical fight between them got even worse at 7 am when Blac scratched Kid Buu on numerous occasions. Further, Buu slammed Chyna's head against the wall and choked her. 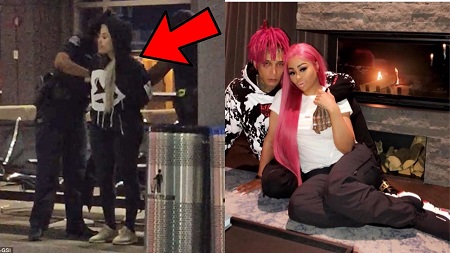 CAPTION: Blac Chyna And Boyfriend Kid Buu Get In Fight During Their Vacation In Hawaii SOURCE: YouTube

TMZ revealed that the two got into a heated argument after Kid Buu was accused of cheating on Blac Chyna. However, no one was seriously injured in the fight.

After the argument turned violent, Buu left the hotel room and posted a video on his Instagram Story stating arguments against Chyna with a homophobic slur.

Chyna was previously engaged to Rob Kardashian with whom she has a daughter Dream. The former couple is no longer in direct contact and Dream is taken care of by a nanny in the absence of Blac Chyna.

Apparently, Rob found out and he said to the People: Chyna planned on having Dream stay with a nanny in L.A. while she was in Hawaii. Rob is mad because if either parent is out of town, the other parent is supposed to have the option to keep Dream longer.

The close source to the Rob said that he is getting his lawyer involved as he does not want his daughter to stay home alone with the nanny.

Rob took the support of the last weeks incident when the cops arrived at Chyna's home after a mysterious caller claimed that Dream is being neglected.