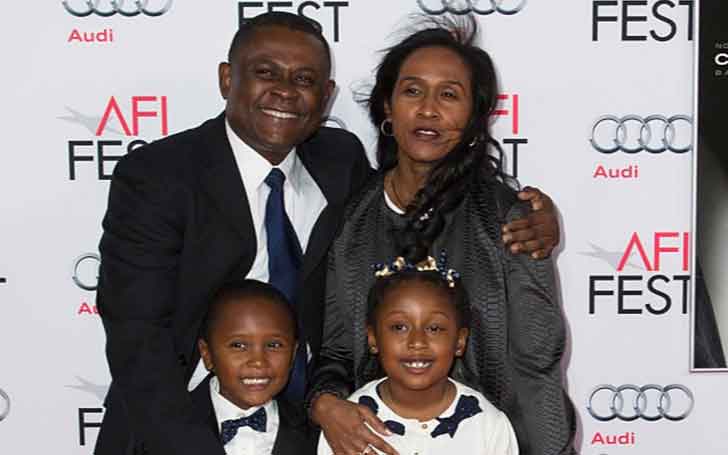 The chief medical examiner of San Joquin County Dr. Bennet Omalu is leading a successful professional life. You sure have heard many success stories of his career, but what about his personal affairs.

Well, Dr. Omalu is married to Prema Mutiso for a long time now and shares two beautiful children with her. Let's learn how the couple's marital life is going on.

Dr. Omalu is married to Prema Mutiso for a long time now. The duo first met at a party but they became friends only after their second meetings at Pittsburg church. Omalu and Mutiso came closer when the Dr. helped Mutiso to settle down in the city as she was new in the city.

The couple was dating when Omalu was in the initial stage of discovering Cronic Traumatic Encephalopathy (CTE). As his project got complicated, it hampered their relationship at some point. Aside from the complications, the two walked down the aisle in the midst of Omalu's discovery. 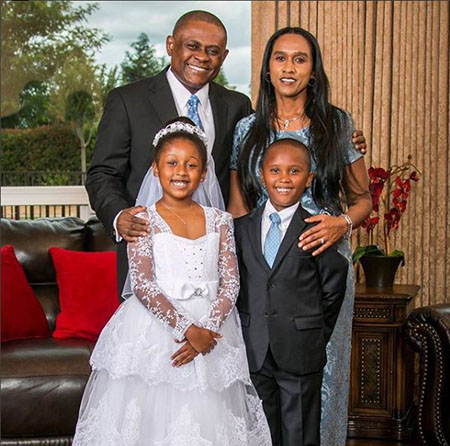 As Omalu's wife prefers to maintain a low-key personal life, there is not much information about her. However, the two are happily married with no signs to end their marital relationship. Omalu is a loving and caring husband to his wife Prema Musito.

The beautiful couple shares two adorable children; a daughter Ashly Omalu and a son, Mark Omalu. The family frequently enjoys holidays going for movies and vacations. The family was also spotted on the premiere of Omalu's biography movie Concussion. It's been a quite long time that the couple has been sharing the wonderful married life with no rumors of divorce.

Dr. Omalu became widely popular following the movie Concussion (2016). The movie was based on the interview about Omalu's struggle regarding his discovery of CTE. The interview was done by journalist Jeanne Marie Laskas and was published in GQ.

American actor Will Smith portrayed the role of Dr. Bennet Omalu who struggled a lot to find out the cause of the untimely demise of NFL player Mike Webster who died in September 2002. With in-depth research, Omalu came to find out not only Webster other former NFL players had also died of the similar symptoms that of Webster. 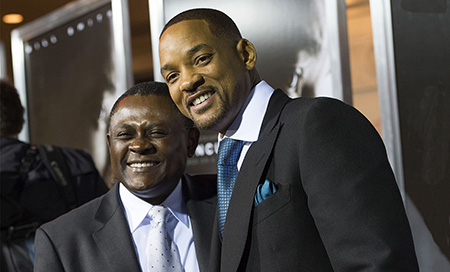 Later, Omalu discovered Chronic Traumatic Encephalopathy (CTE) which mostly occurred in athletes such as footballer, wrestler, boxer and other. But his findings were dismissed by the NFL.

However, after a former executive of NFL Player Association Dave Duerson committed suicide,  leaving a note where he admitted Dr. Omalu was right, NFLPA held a conference to address concussions and CTE. After the incident, NFL was forced to take the concussion issue seriously.