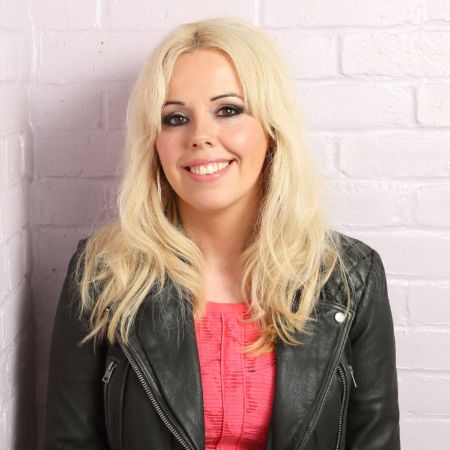 Roisin Conaty is an English actress, comedian, and writer. She is famously known for her writing and acting in the E4 sitcom GameFace, in which she also worked as an executive producer. Conaty's role as Jo opposite Jeany Spark in the channel four sitcom Man Down also gained a wide range of fame for her.

Born And Raised in Camden, London

Roisin Conaty was born on 26th March 1979 in Camden, London, England. She holds an English nationality and belongs to white ethnicity.

Conaty's father used to work for Aer Lingus while her mother was a nurse. She has a younger sister, Siobhan Conaty.

Roisin Conaty has amassed a handsome sum of fortune from her profession as a comedian, writer, and actress. As of February 2020, the 40-year-old actress has an estimated net worth of $500 thousand. 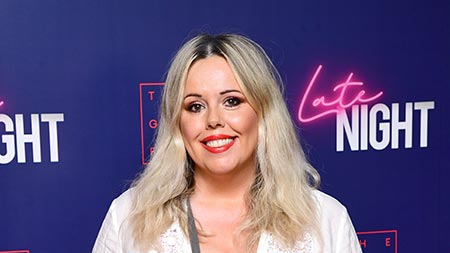 She Played Marcella in 'GameFace'

In 2013, Roisin Conaty made her appearance in the comedy TV show Man Down. Conaty played the role of Jo in the show until the 2017 sharing screen with Ashley McGuire and Stephanie Cole.

Roisin appeared in Ricky Gervais' David Brent: Life on the Road in 2016. She created and starred in the comedy TV series GameFace in 2017. The show completed its second season in 2019. 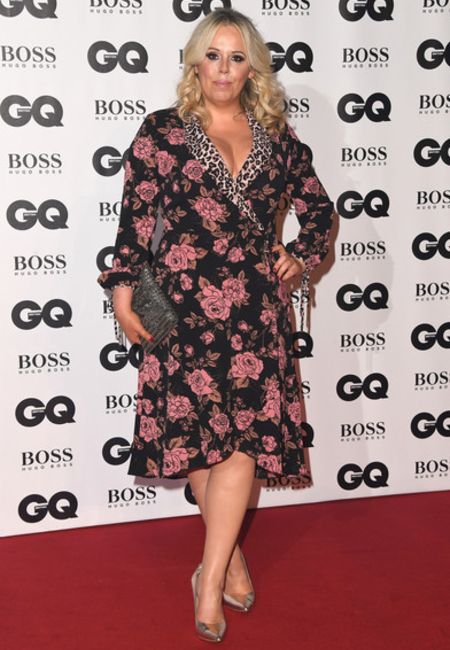 In 2010, Conaty's work in the television show Hero, Warrior, Fireman, Liar won her the Best Newcomer Award at the Edinburgh Festival.

Is Roisin Conaty Dating Anyone?

Roisin Conaty is not married yet. Moreover, the Man Down actress is believed to be single as of 2020.

Roisin Conaty has a good fan following on Instagram. She has amassed 139k followers on her Instagram as of February 2020. She frequently posts her pictures with friends and family on her Instagram. However, she hasn't posted anything that might hint her relationship.