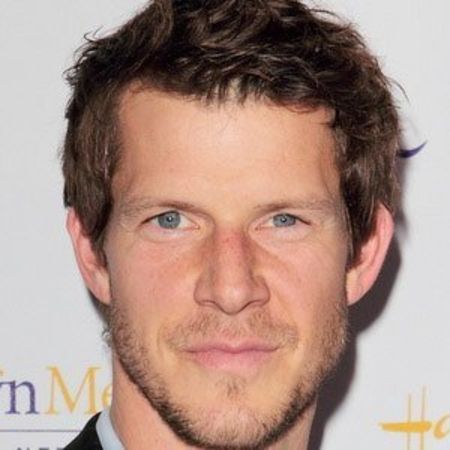 Eric Mabius is an American actor best known for playing the role of Daniel Meade on the ABC comedy-drama series, Ugly Betty. After his sucessful debut in the independent dark comedy Welcome to the Dollhouse, the actor appeared in many notable roles including in the Showtime series The L Word and in films like Cruel Intentions, Resident Evil, and The Crow: Salvation.

Eric Mabius was born as Eric Harry Timothy Mabius on April 22, 1971, in Harrisburg, Pennsylvania, the United States of America, to parents Craig Mabius and Elizabeth Mabius under the birth sign Taurus.

His father was a historian. Mabius is of American nationality and belongs to white ethnicity. As for his height, the Harrisburg-born is 5 feet 8 inches (1.78 m) tall.

Mabius later moved to Bronxville, New York, where he attended he graduated from Sarah Lawrence College and graduated with a degree in cinema studies. He then attended Amherst-Pelham Regional High School.

Eric Mabius initially worked in theater productions and later in 1995, he made his film debut with the independent dark comedy film, Welcome to the Dollhouse.

In the following years, he appeared in two more movies I Shot Andy Warhol (1996) and The Black Circle Boys (1997).

The 49-year-old also auditioned for the role of a henchman in the 1994 original film, The Crow, and in 2000, he portrayed Alex Corvis in The Crow: Salvation opposite Kirsten Dunst.

Mabius appeared in Cruel Intentions (1999) alongside Ryan Phillippe and Sarah Michelle Gellar. In 2002, he played the role of an activist, Matt Addison, in the action-horror sci-fi film, Resident Evil.

As for his television appearances, Mabius has appeared on Chicago Hope, Popular, The O.C., Millennium and Eyes (2005).

In 2004, Mabius was cast as a series regular Tim Haspel in the Showtime drama series, The L Word.  In 2013, he guest-appeared in an episode of Scandal season 2.

"I'm not very comfortable with (watching my performances). When I watch films or tv that I've done, I get very restless and tend to not sit still. A lot of actors are perfectionists, besides merely being egotists. So I see what I like to change about my performance, as opposed to the things that I tried and seemed to have landed well said Mabicus during an interview.

Appeared In Barack Obama Music Video "We Are the Ones"

Net Worth Of $3 Million

Eric Mabius has been active in the Hollywood industry for more than two decades and throughout his acting journey, the 48-year-old actor has earned a substantial amount of money.

The Crow: Salvation star holds a total net worth of $3 million, the Celebrity Net Worth website has reported.

His 1999 film, Cruel Intentions, was made under the budget of $11 million and the drama thriller film had a box office collection of $76.3 million.

Married To Ivy Sherman Since 2006

Moving towards the relationship status of Eric Mabius, the Sarah Lawrence College graduate has been married to an Interior designer, Ivy Sherman.

The couple tied the knot in an intimate ceremony in 2006 and ever since they are living a happy married life. 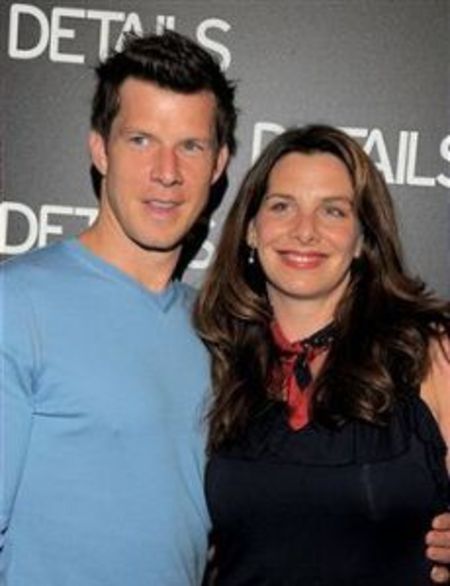