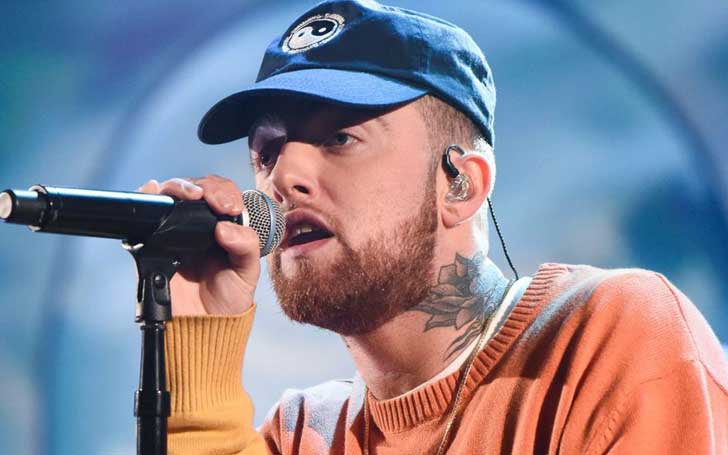 Rapper Mac Miller, who had recently broken up with singer Ariana Grande, has been found dead at his house in San Fernando Valley, California. He was 26. 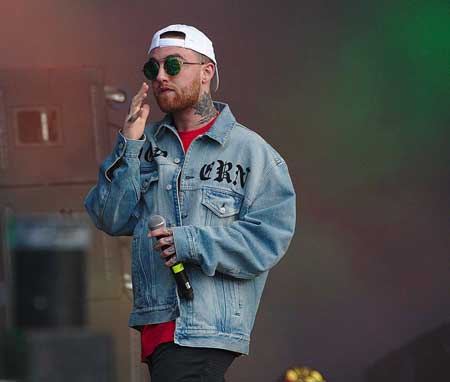 Police responded an emergency call made by one of Miller's friends and found Miller unconscious in a bedroom where he was pronounced dead shortly after.

His family released a statement later announcing his death. The statement reads:

Malcolm McCormick, known and adored by fans as Mac Miller, has tragically passed away at the age of 26. He was a bright light in this world for his family, friends, and fans. Thank you for your prayers. Please respect our privacy. There are no further details as to the cause of his death at this time.

Later on the day, the County of Los Angeles medical examiner released a statement saying,

In the late morning of Sept. 7, Malcolm McCormick (dob 1/19/92) was found unresponsive in his home located in the 11600 block of Valleycrest Drive in Studio City. Authorities were called and Miller was pronounced dead at the scene at 11:51 a.m. At this time, an autopsy is pending and a cause of death has not been determined.

Hours before his death, Miller took to his Instagram to share a story where a part of the lyrics of his song So it Goes can be heard. On August 3, the Pennsylvania-born rapper released his latest album, Swimming, which debuted at Number Three on the Billboard charts.

The tragic news comes months after Miller and his ex-girlfriend, Ariana Grande broke their relationship. The ex-lovebirds split in May, and following the separation, Grande took to her Instagram writing,

I respect and adore him endlessly and am grateful to have him in my life in any form, at all times regardless of how our relationship changes or what the universe holds for each us.

Celebrities and the rapper's fans took to Twitter paying their tribute to him following his death announcement. Celebrities like Chance The Rapper, Shawn Mendes, Missy Elliott also paid tribute to the late rapper. Here are some posts:

I dont know what to say Mac Miller took me on my second tour ever. But beyond helping me launch my career he was one of the sweetest guys I ever knew. Great man. I loved him for real. Im completely broken. God bless him.

We conduct our condolence to the late rapper and to the bereaved family.