Ariana Grande And Her Boyfriend Mac Miller Announces Their Separation 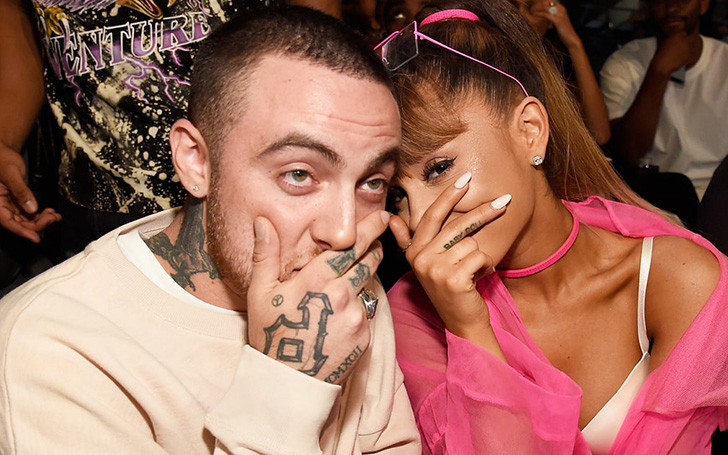 American Singer Ariana Grande and her boyfriend of around 2-years, Mac Miller has decided to finally part ways.

It's a sad day for Ariana Grande's fans as she and her boyfriend Mac Miller officially announced their separation after around 2-years of dating. 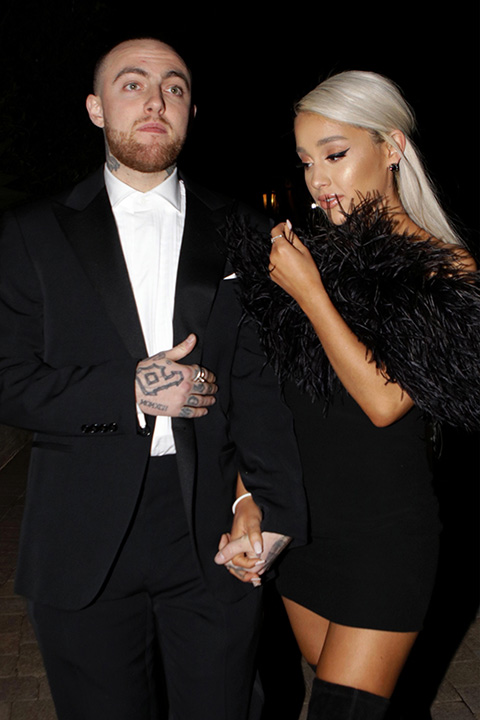 Multiple sources are claiming the main reason for their unfortunate split is because of the duo's tight work schedules. Due to their hectic workloads, the pair wasn't able to see each other quite often.

Though they have decided to remain close friends despite their split. The source also added love is still there between the couple but only as a friend.

Their last appearance as a couple was recently in this year's Oscars. Both of them were packing in a PDA at American singer's Madonna's after Oscar Party.

Many of us already had a slight clue that not all is going well between the two when the "Everyday" singer attended this year's Met Gala alone. 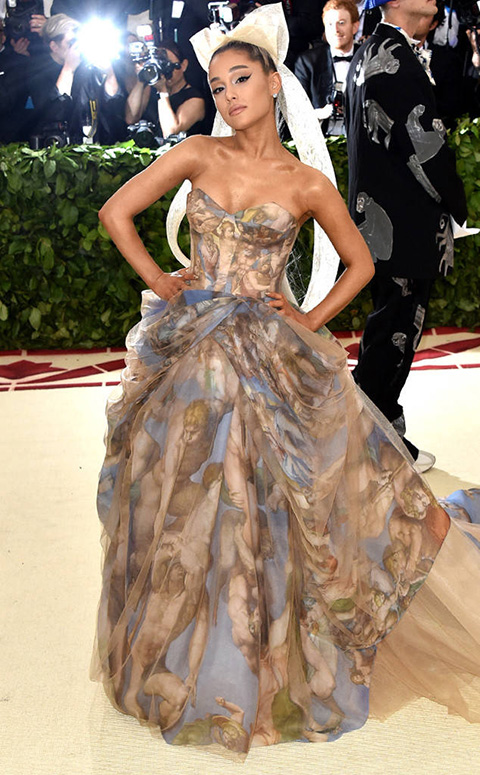 The pair was dating since 2016 and they confirmed their relationship in the August of the same year. They were giving serious relationship goals and over the years we saw their bonding turning into a pinnacle of love.

Both of them even starred in the music video, My Favorite Part.

Ariana is now all geared for opening the 2018 Billboard Music Awards on May 20. The show will be telecasted in the NBC network.