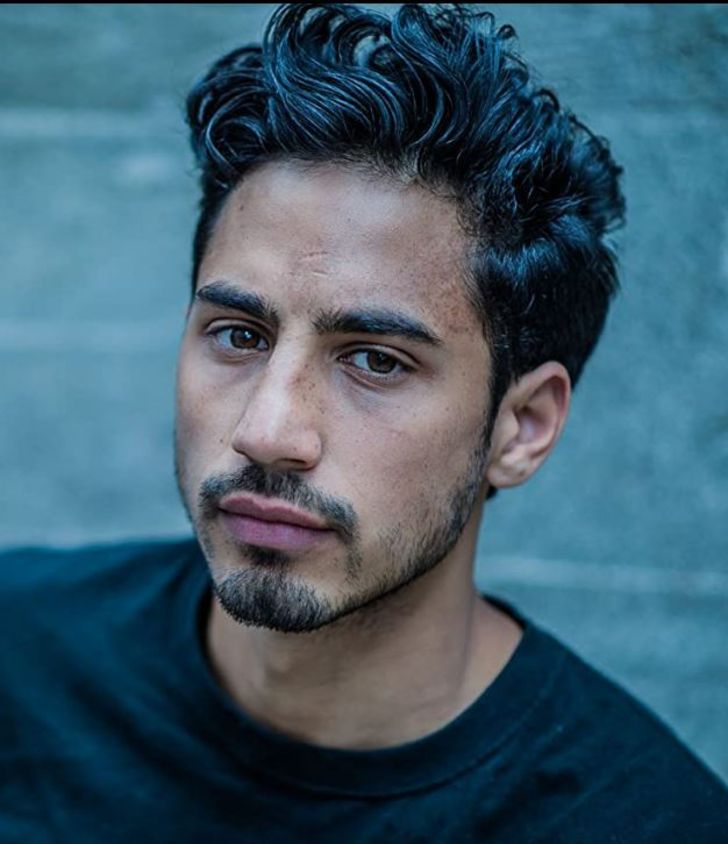 Since his acting debut in 2015, Canadian actor Andres Joseph has marked success with a promising acting career out of the crowd from the competitive show biz. Famous for playing Alex el Haddadi in the TV series 21 Thunder (2017), Joseph made further TV recognition with his works in The InBetween (2019) and Firefly Lane (2021).

Born & raised in Vancouver, Canada, Andres, not so long in the TV fame, has kept his personal details pretty low. As of March 2021, Joseph is allegedly in his late 20s (born in 1991/92). A Canadian by nationality, Andres is of Swish & Indian heritage.

Speaking of his appearance, the black-haired actor stands pretty tall and has a well-built physique. The University of Victoria graduate has a Bachelor’s degree in Business.

Expressing his creativity with music & photography, Andres found his passion in acting that turned into his career. In 2015, he made an acting debut as a one-episode guest in the TV series: iZombie and Supernatural. Joseph then saw guest roles in acclaimed TV series: The Flash (as Turbo), Lucifer, and Shut Eye; all in 2016.

In 2017, the Canadian actor saw wide exposure to TV fame after portraying Alex el Haddadi in 21 Thunder (8 episodes) starring Stephanie Bennett, Emmanuel Kabongo, and Kevin Claydon. Moreover, the same year, he earned his film debut yet in a minor role in The Mountain Between Us (2017) featuring Kate Winslet & Idris Elba. 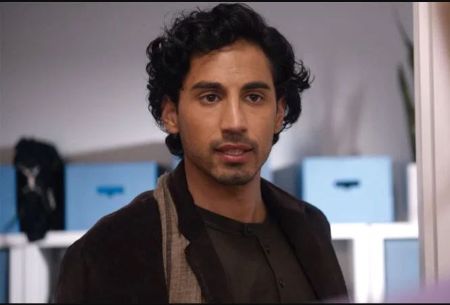 The guest-actor in The Good Doctor (2019, TV series) was off the screen for a year, before he landed in the role of Gideon Vega in Firefly Lane (2021, 4 episodes), sharing the screen with Katherine Heigl, Sarah Chalke, Ben Lawson, Ali Skovbye and Jenna Rosenow.

Also, in 2021, he made a brief TV appearance in Zoey's Extraordinary Playlist.

While the exact figure of the Canadian actor Andres is under review in 2021, he reportedly had a net worth of $500,000 in 2020. For sure, with a progressive career in the acting industry, it is undeniable that Jospeh could land into big-screen projects in notable roles & rocket up his fortune in the near future.

Even if his earning figure from his on-screen career is yet to be out, Andres Joseph allegedly makes hundreds of thousands of dollars per year.

Although it's been a while he burst into fame, Andres seems already aware of privacy concerns & keeps his personal life exposure pretty low. As of 2021, Joseph is not reported to be dating anyone or has any records of a girlfriend so far. So the assumption of him being single at the moment seems assuring.

Joseph is active on Instagram where his account @andresxjoseph has over 2K followers. Aside from acting, he is passionate about photography & often posts about his travel photography; also has a separate Instagram account for photography. A dog person, Andres owns a dalmatian named Issa.