Jenna Rosenow, an Australian-born actress earned wide TV recognition with the portrayal of Amber Turner in the Soap Opera Neighbours (2013- 16). Since leaving the show, Rosenow appears as Kimber Watts in the TV series Firefly Lane (2021) and records 10 acting credits so far.

When and Where Was Jenna Rosenow Born?

Born on January 5, 1991, in Queensland, Australia, Rosenow is 30 years old as of March 2021. An Australian by nationality, Jenna is from a white ethnic background. The 5 feet 6 inches actress is currently based in California, the United States.

Regarding her family details, she is yet to open up & keeps her academics info low-key as well. Reportedly, as a University student, Jenna Rosenow began acting & her impressive on-screen approach led her to the stairs of success.

Acting Career Breakthrough From 'Neighbours'- What Role Did She Play In That Series?

Jenna turned professional during her early 20s and made her on-screen debut from the TV film Paper Planes; it starred Joel Famularo, Matthew Smolen, Andrew Faulkner, and Rhys Mitchell. In 2010, she worked in the short-film Pale and took an on-screen break for 3 years until her return in 2013.

Jenna Rosenow got her career breakthrough after the portrayal of one of the main casts, Amber Turner, in the soap opera Neighbours (2013-16, 294 episodes) sharing the screen with Stefan Dennis, Alan Fletcher, Tom Oliver, and Chris Milligan (her future fiance). 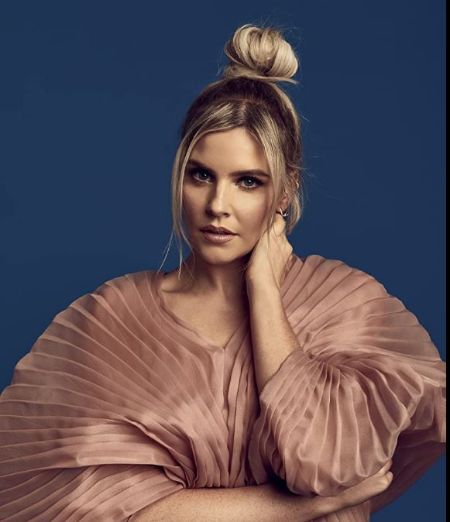 Having guest-starred in Mako Mermaids (2013), the Australian actress appeared in the Neighbours spin-off, a mini-TV series Neighbours vs. Zombies in 2014. She made her feature film debut in a minor role in Border Protection Squad (2015).

As per IMDB, she is set to appear in the TV series One Of Us Is Lying, which is under pre-production.

Online sources estimate that Jenna Rosenow has an estimated net worth of $150,000 as of March 2021. Mainly, her earnings came from her on-screen career that counts 10 acting credits including notable TV works in Neighbours and Firefly Lane. Although she is yet to open up about her salary, Rosenow allegedly earns a salary of tens of thousand dollars per episode for TV series.

The Australian actress Rosenow is currently dating & enjoys a blissful relatioship with her boyfriend-turned-fiance Chris Milligan, a fellow actor. She and Chris met back while working in the soap opera Neighbours and are reportedly dating since 2013.

After 7 years of relationship, the duo got engaged in January 2020 in California. They shared an Instagram snap of both pictured together enjoying the sunset while Jenna flaunted a ring on her finger. 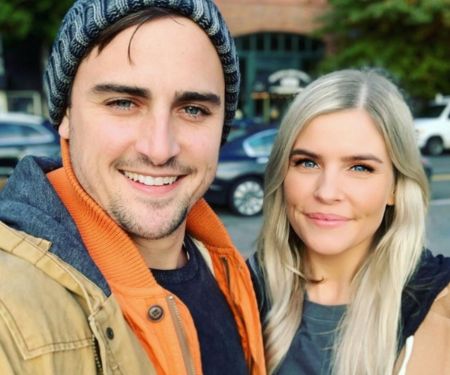 CAPTION: Rosenow and her fiance as well as Neighbours co-star Chris Milligan,; they are dating since 2013 & got engaged 7 years later SOURCE: MSN

The couple is yet to reveal plans for marriage anytime soon or has any children together.

Most often, the Neighbours co-stars often feature each other on their social media platforms. An avid user of Instagram (@jennarosenow), Jenna has over 56.5K followers while her Twiter (@jenna_rosenow) has over 22.6K followers.