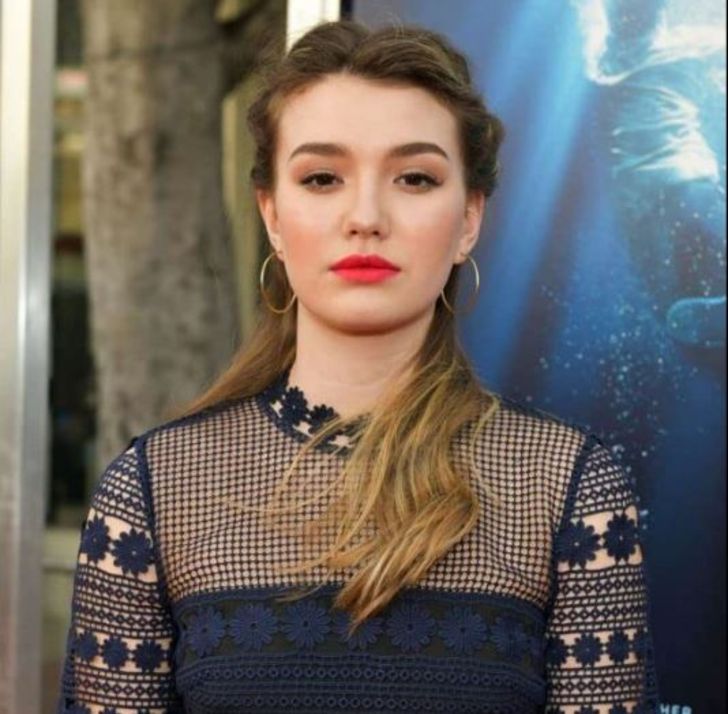 Ali Skovbye, a Canadian model-turned-actress exhibited her proficiency in acting as a child & has already named herself among aspiring young actresses. At the age of 7, Skovbye made her on-screen debut through Personal Effects (2009) and later got wide TV acclaim for her works in When Calls the Heart (2015-17), The Gourmet Detective, and most recently, in Firefly Lane (2021).

Throughout her acting career journey of a decade, the teen actress records 32 acting credits including appearances in the Hallmark films: One Christmas Eve (2014) and One Christmas Wish (2015).

What Is Ali Skovbye's Age and Her Height?

Skovbye was born Alissa Skovbye on May 16, 2002, in Vancouver, Canada, and holds Canadian nationality.  She has a Scandinavian family background with her extended families living in Sweden and Denmark.  Ali has an older sister Tiera Skovbye (born May 6, 1995) is an actress, famous for her recurring roles in Riverdale and Once Upon a Time. 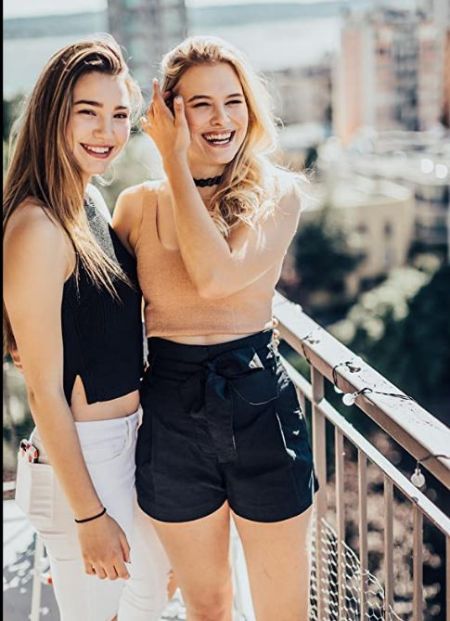 Her uncle Kim Skovbye is a musician, however, she is yet to open up detail on her parents.

Got Into Modeling At A Young Age & Then Into Acting

The Vancouver, Canada-born, at the age of 4, appeared as a model in the Cadillac commercial and a year later, she earned the role of Beth in the film Personal Effects (released in 2009). By the time, Ali was 8, she photo-shooted for Germany's My Style magazine.

From 2015 to 2017, Skovbye portrayed the recurring cast Becky in the romance-drama TV series When Calls the Heart starring Erin Krakow, Martin Cummins, Pascale Hutton & Jack Wagner. It marked her TV career's mainstream recognition. Thanks to her TV experience of many years with guest-roles in Smallville, Supernatural, Once Upon A Time, Falling Skies, and You Me Her. 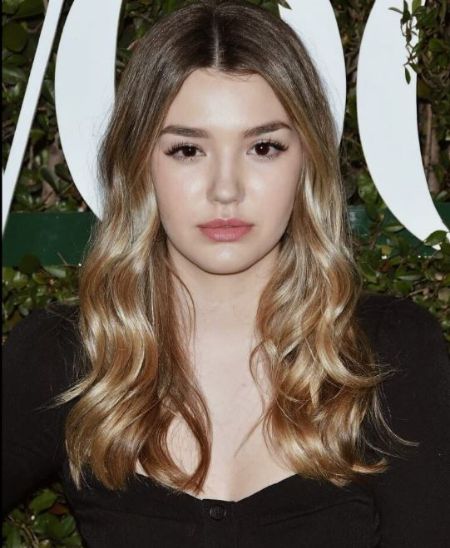 In 2020, the actress played one of the main casts, Jeanne Seraphin, in the movie The Corruption of Divine Providence; it received an IMDB rating of 8.2/10. There she shared the screen with Elyse Levesque, Tantoo Cardinal, Corey Sevier, and Paul Amos.

Ali Skovbye then landed in the role of Young Tully in the Netflix series Firefly Lane, based on Kristin Hannah's novel of the same name. Along with Skovbye, the series stars Katherine Heigl, Sarah Chalke & Ben Lawson in the main casts, while Andres Joseph & Jenna Rosenow are among the recurring ones.

As per online sources, the teen Canadian actress owns an estimated $800,000 net worth as of March 2021. Most of Ali's fortune comes from her acting career spanning over a decade already & a total of 32 acting credits.

Along with recurring roles in the acclaimed TV series When Calls the Heart, The Gourmet Detective, and Firefly Lane, she gathered a considerable sum through films: The Corruption of Divine Providence, One Christmas Eve, and One Christmas Wish.

While the exact figure of her payroll is not out, Ali allegedly earns tens of thousand dollars per episode from TV series, totaling the earnings in the 6-digit figure per year.

Relationship Status- Is She Dating or Married?

An avid user of Instagram (@ali.skovbye), Ali Skovbye barely misses updating fans about her visits & moments spent with her friends to her 94.1K followers. However, she seems quite cautious to talk about her relationship. So far, no report on her boyfriend or dating story has surfaced.

On the other, her older sister Teiera got engaged with her TV producer boyfriend Jameson Parker in August 2017 after 2 years of dating.

As of now, Ali is alleged to be single, probably focusing on her career expansion, fans assume.