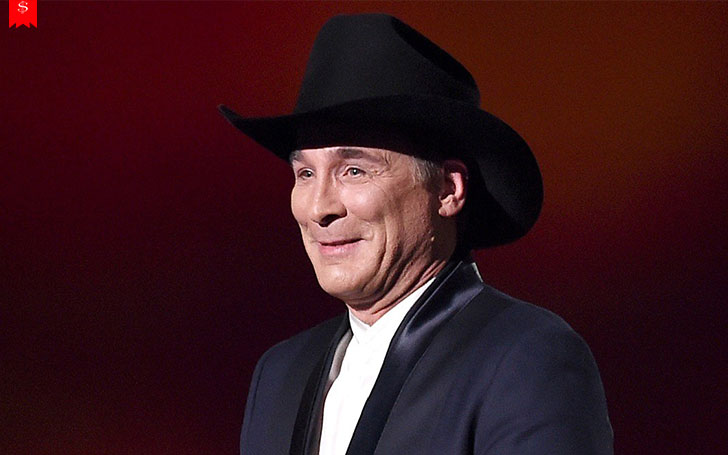 A singer, a prominent actor and a songwriter Clint Black has been active in the entertainment industry since 1983. He ruled the nation with his music for over three decades and is still going strong.

Wondering how much is Clint Black's Net worth? How he accumulated his income? Here is all the information you want...

Clint Black Net Worth 2019: Details Of His Income Sources 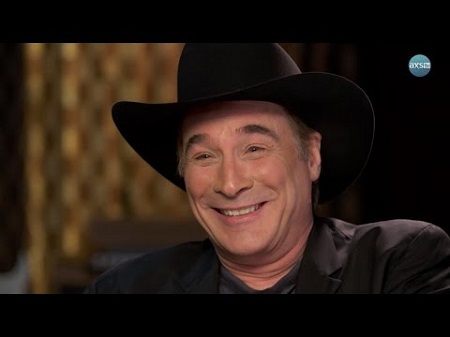 He debuted in the music industry in 1989 with an album "Killin' Time" which became five straight number one singles on the US Hot Billboard Country Singles and Tracks charts. He sang more than 30 singles which were listed on the US Billboard country chart, among them 22 songs reached to number one.

His earnings from his record sales are listed below:

Black is also a proficient actor who has been cast in several movies like Still Holding On: The Legend of Cadillac Jack, Anger Management, Maverick and Montana Christmas Skies which added a hand to increase his net worth.

Apart from the music he also earns well from his self titled Youtube channel. His monthly earning from YouTube is estimated to be between $182 - $2.9K and his annual income is around $2.2K - $34.9K.

Avoid the hustle and bustle of the mall & shop for your last minute gifts in my online store! You’ll get 20% off everything and get your gifts in time for Christmas! Shop now at clintblack.com/store

Along with music streaming, he earns well from his e-commerce website named on him.

With all his contribution to the music and entertainment industry, he is entitled as the 1990 Male Vocalist of the Year by the Country Music Association. He also won the American Music Award for Favourite Country New Artist. Moreover, in 1989 he won the Horizon Award.

Further, in 1989, his album 'Killin' Time' was awarded Album of the Year and Singles of the Year for "A Better Man" and Top New Male Vocalist Award.

With the net worth of $ 25 million, he is living happily with his family including wife Lisa Hartman in a mansion featuring a swimming pool, jacuzzi, big parking and also has luxurious bedrooms. 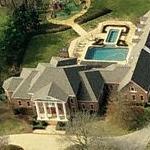 He also has a vintage car collection and is often seen using his favorite muscle car costing least at $49,055. 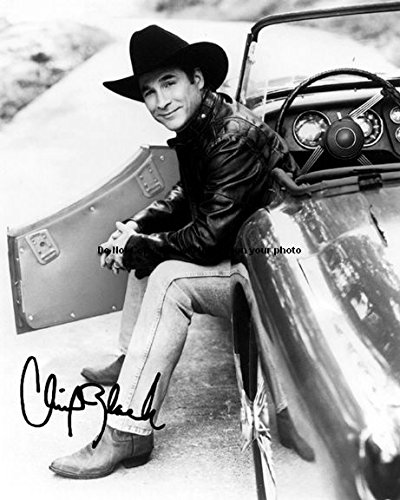 The 56-year-old multi-talented personality well established in the industry has accumulated great net worth till this date.