The love is over between Rosario Dawson and Eric Andre!

The actor and comedian, Eric Andre, who started dating the newly-single star, Rosario Dawson almost a year ago now called it quits.

So what’s the reason behind their break up? Have they moved on already? Let’s find out!!!

The Daredevil star, Eric Andre went public about his relationship with Rosario on Valentine’s Day, 2017 and while we all thought they might get married soon their break up news surprised all us.

The reason for their separation, however, isn’t revealed yet. The sources state that they have ended their relationship on good terms and are still friends with each other.

One of the insiders stated to E! News that they really enjoyed their times with each other therefore decided to end their relationship on good terms.

"Rosario and Eric went their separate ways. They are still friends and wish each other the best. They did have some great times together over the year as a couple."

The couple did have a great chemistry, and we do remember the time when Rosario was gushing over her boyfriend, Eric Andre when she was invited to The Late Show with Stephen Colbert.

Well, some relationships are not meant to be last.

The Defenders actress, 38, was last seen at a concert at Troubadour In West Hollywood on Thursday night 30th of November, 2017 post break up news. 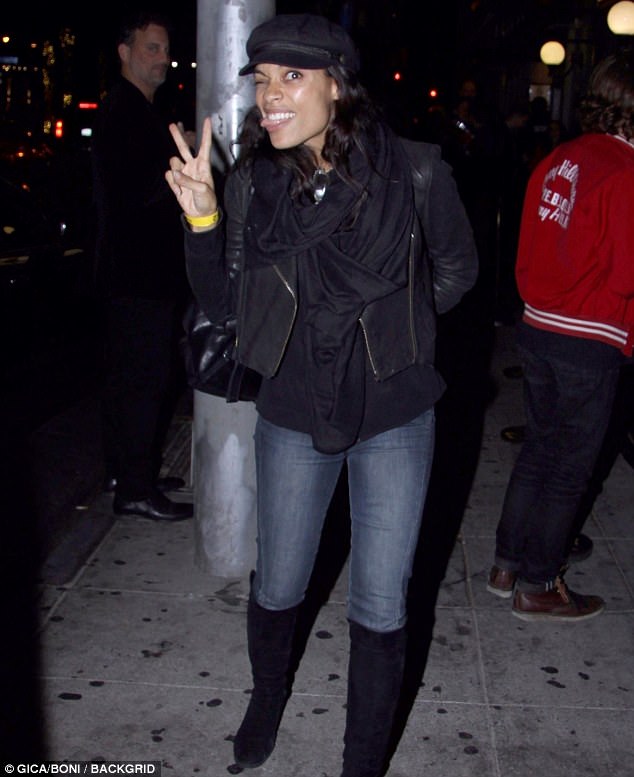 This is the not the first time Rosario had to go through a heartbreak.

Rosario Dawson’s Past Affairs And Relationship

Rosario was previously in a relationship with Jay-Z, the current husband of Beyonce. It was rumored that the two were seeing each other in 2000. 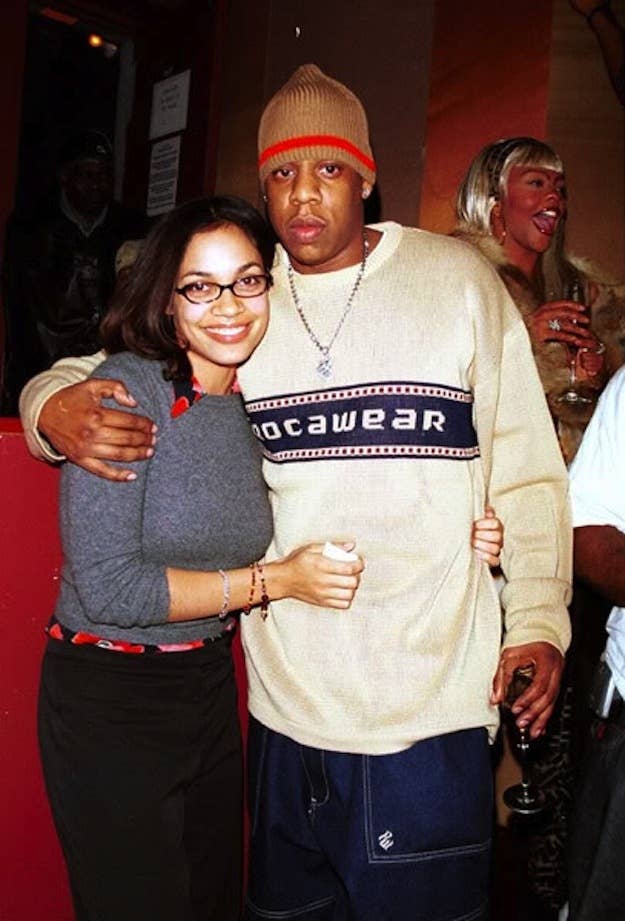 Rosario Dawson and Jay-Z together back in 2000

Similarly, she is also linked to Joshua Jackson, the Canadian actor. Reportedly, the couple was dating each other after she allegedly broke up with Jay-Z. 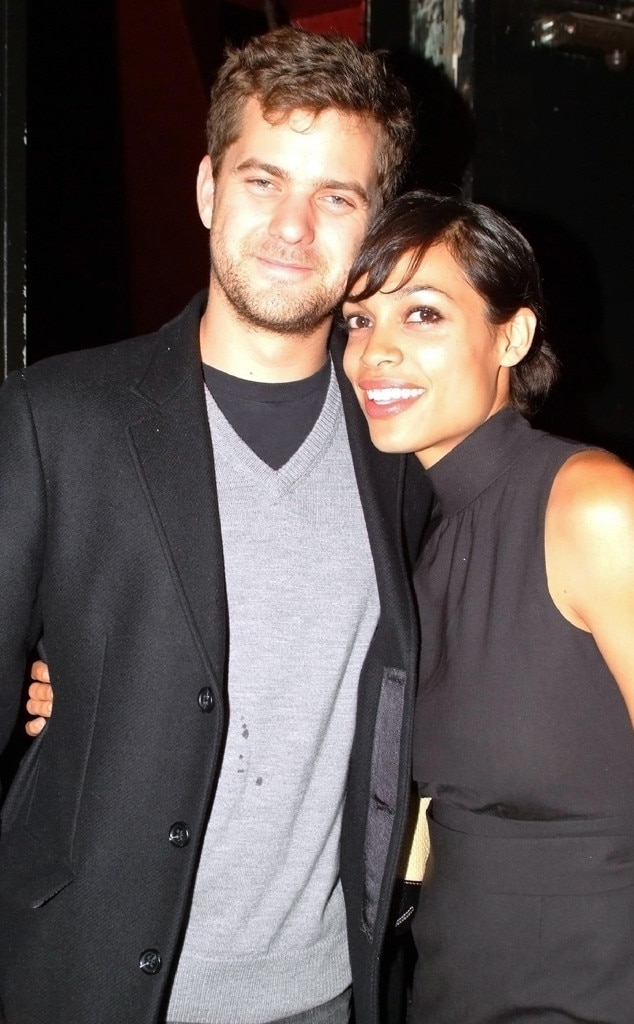 Similarly, the winner of the Satellite Award for Best Supporting Actress – Motion Picture, Rosario Dawson, admitted dating French Dj Mathieu Schreyer in December 2008, however, after three years of being together they broke up. Regarding their separation, a source said;

They were always in separate places because of their careers.I know her close friends did not love his personality. He wasn't that smiley type of guy.

Well, as of now, the actress is again single and probably looking for the perfect match.