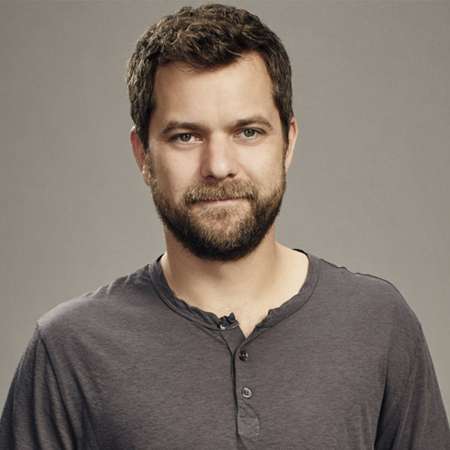 Joshua was born as Joshua Browning Carter Jackson on June 11, 1978 in Vancouver, British Columbia, to John Carter Jackson and Fiona Jackson who is a casting director. Jackson's father is from Texas whereas his mother comes from Dublin, Ireland. He spent most of his childhood with his younger sister, Aisleagh born on 1983. He was raised in a Catholic home. He is of white ethnicity and is of Canadian nationality. He spent most of his childhood in California before moving to Vancouver with his mother and sister.

Joshua went on to attend Ideal Mini School and later switched to Kitsilano Secondary School. He then decided to take up an acting career after being influenced by his mother and the business she worked in. Jackson then was seen in movies like Crooked Hearts at the age of 11, The Mighty Ducks, Magic in the Water, Robin of Locksley, Scream 2, Cruel Intentions, Muppets from Space, The Skulls, and Ocean’s Eleven as Josh, I Love Your Work, Americano, The Shadow Dancer, Battle in Seattle, Gashole, and Inescapable. Furthermore, he has been seen in television series like Champs, On the Edge of Innocence, The Outer Limits, Dawson’s Creek, and Cubix. He is modestly noted for his role as Peter Bishop in 95 episodes of Fringe and also as Cole Lockhart in The Affair. His exceptional acting talents have garnered him many awards like three Teen Choice Award, Hollywood Film Festival Award, Genie award to name a few.

Joshua Jackson does not have a long dating history. Joshua first began having an affair with Margot Finley in 1996. The couple stayed together till 1997. He then began dating with actress Katie Holmes from 1998. They looked very cute together. They were seen in the public many times. But the relationship lasted only a year. Joshua then began dating Brittany Daniel in 1999 and then broke up in 2000. After the break up Joshua went on to stay single. In 2002 he began dating Rosario Dawson but they stayed in a relationship for only a year. In 2006, he began having an affair with German actress Diane Kruger. They started living together in Paris, Los Angeles and Vancouver. Joshua has not married till date; does not have a spouse and does not have any children.

Jackson stands tall at the height of 6 feet 2 inches and is currently 37 years old. He has a well-defined face and a masculine body. He is adored by his fans for his exceptional acting skills and his adorable face. His net worth is estimated to be a total of $22 million which depicts his huge salary coming out of his successful acting career. The bio of the very talented Joshua Jackson can be found on various social media sites including Wikipedia, Twitter, IMDb and more.