American Actress Brina Palencia is Living Happily with her Husband Paul Wingo; Do They Share Any Children? 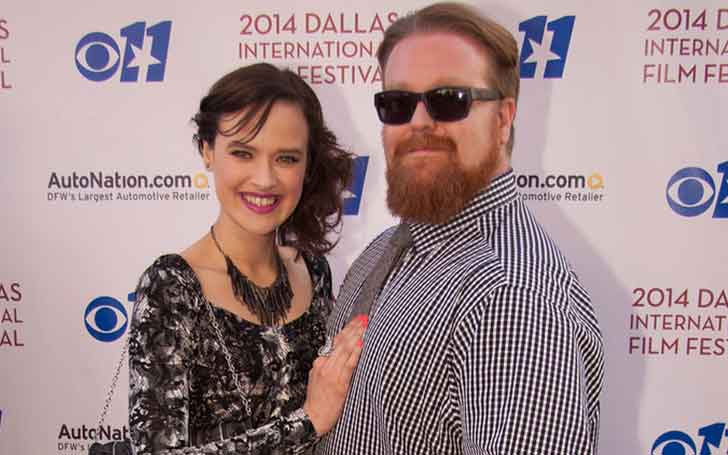 Having a long-time relationship is not everyone’s fate. American actress, Brina Palencia is living a happy married life with her high school sweetheart, Paul Wingo.

The couple is together for 17 years and is growing stronger with time. Let’s get details about their happy married life and relationship:

How is The Married Life of Brina Palencia With Her Husband, Paul Wingo?

Brina Palencia is better known for providing voices in several anime shows. She is also popular for her role in several movies and TV series.

Well, regarding the actress’s love life, she is married to her longtime boyfriend, Paul Wingo. The couple met for the first time during their high school and eventually started dating.

On 19th December 2009, they tied the knot in a private ceremony in the presence of limited guests including friends and family.

5 years ago today, I married my best friend. Everyday he continues to blow my mind with his badassery. He is my inspiration in all things. Love my beh beh!

The couple has been together for a long time. On 30th April 2018, Palencia posted an old picture of them with a caption,

‘’ I was looking through old photos to try and find an old headshot that wasn’t already online somewhere. Didn’t find one, but found this gem of me and @paulwingo. I was 18. He was 20. We both had no idea what we were doing, but we knew we wanted to figure it out together #throwback.’’

The pair is together for years and still have a healthy relationship. The couple posts several lovely pictures on their social media,

Today, our relationship is as old as I was when we started dating, 17 years! I’ve spent half my life with you, and you are still my favorite person in the world. Love my beh beh! #highschoolsweethearts

We wish to see them together until the end.

She then gave several adult female voices in several anime movies like One Piece, End, Black Butler, Fairy Tail, Hell Girl and Spice and Wolf among others. 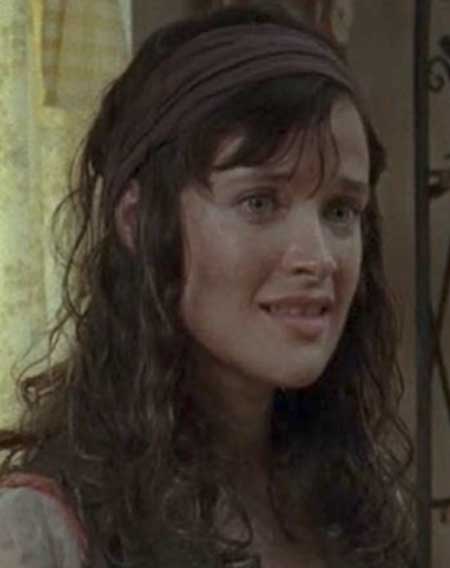 CAPTION: Brina Palencia in one the scene of The Walking Dead. SOURCE: walkingdead.wikia.com

Some of her other works include Upstream Color, Star-Crossed, Castle and Lumberjack Man.