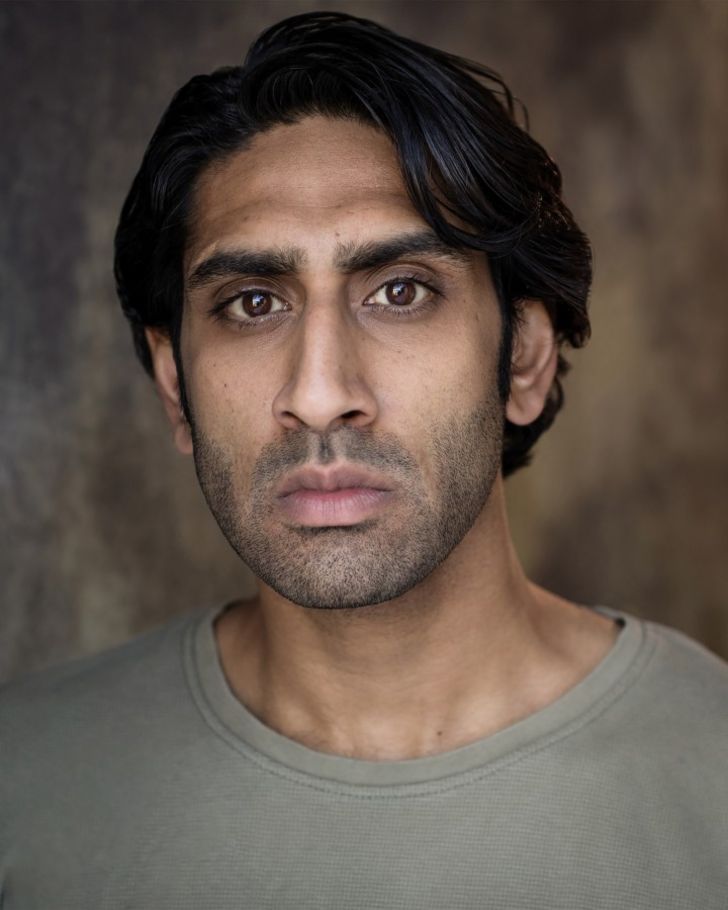 Amer Chadha-Patel, a London-based actor & director is famous for his works in The Third Day (2020, TV mini-series). Despite being in the industry since his on-screen debut in 1993, Chadha-Patel began to work actively by 2019 & was cast in the films Doom: Annihilation and Aladdin.

Aside from acting, Amer grabbed success as a film director and currently works for Agile Films Ltd since December 2015.

Amer Chadha-Patel barely has led details on his personal details or his family.

Reportedly, the London-based actor & director holds British nationality and has Indian origin ethnicity. He stands 5 feet 7 inches tall and is in his mid-30s in late 2020.

In 2005, he enrolled at Wimbledon School of Art and graduated with BA (Honors) in Set Design For Stage and Screen' in 2008.

Career Journey As A Director

After graduation from Wimbledon School of Art, Amer Chadha-Patel worked in the UK commercials/Music promo industry in the art department for 4 years. Having grabbed experience for 2 years in online music platforms, Amer began to work as a freelance director, writer, and editor in 2010 (till the present).

As a freelancer, he has worked in music videos and commercials with various production companies including Chief Productions.

By 2011, he joined as an in-house video director and editor at AllSaints LTD and worked until February 2013. Since December 2015, Chadha-Patel works as a film director of Agile Films LTD.

While not working as a director, Amer tries to hone his acting skills and records 18 acting credits so far. In 1993, he made his on-screen debut through the film Bhaji on the Beach and took hiatus before working in It's a Wonderful Afterlife (2010) and Army of One (2016). 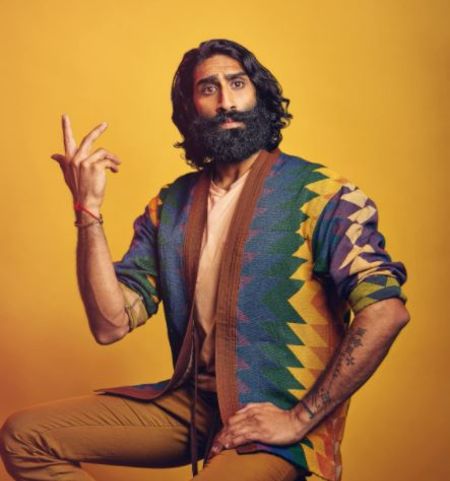 In 2020, Amer Chadha-P.atel played Preacher in the TV mini-series The Third Day alongside Jude Law, John Dagleish, and Mark Lewis Jones. His other 2020 projects include Behind the Mask (2020, short-film) and guest appearances in Flack and The Windsors.

Amer Chadha-Patel Net Worth and Salary

Chadha-Patel barely reveals his salary or earnings, thus, the exact figure of his net worth is yet to be out. In December 2020, the English director & actor allegedly owns $300,000 net worth. Aside from acting credits in Year of the Rabbit, Beecham House, and The Third Day, Amer grabs a considerable sum of money as a director.

The London-based film personality works as a film director for Agile Films LTD since 2015 and is also a freelance editor, director & musician (since 2010). The average salary of a film director in the UK is £44, 219 per year.

Is Chadha-Patel Married Or Dating?

Amer is active on both Instagram (@) and Twitter (@AmerChadhaPatel) with over 2K and 1.1K followers, but barely makes any post to symbolize his love life. So far, the English director & actor is yet to report any dating highlights. No report on his girlfriend or past relationship is out.

Online sources allege that Amer Chadha-Patel is single at the moment.