Mark Lewis Jones is a Welsh actor who gained stardom as Russell Bing in the police drama 55 Degrees North. He is also famous for his roles in Star Wars: The Last Jedi and Master and Commander: The Far Side of the World.

Mark Lewis Jones was born in 1964 in Rhosllannerchrugog, Denbighshire, Wales. He holds dual nationality of Welsh and British, and his ethnicity is white.

Jones was very young when he started his acting; he attended the Clwyd Youth Theatre. After that, he took several acting cla s ses at the Royal Welsh College of Music & Drama.

Famous For 'Star Wars: The Last Jedi & Master' and 'Commander: The Far Side of the World'

Mark Lewis Jones, 55, made his acting debut in the comedy-science fiction film Morons from Outer Space in 1985. A year later, he provided the voice of Odin in the Danish animated feature film Valhalla.

His other early films are The Shell Seeks, Paper Mask, and Solomon& Gaenor. In 2000, Jones appeared in Nick Willing's Jason and the Argonauts. 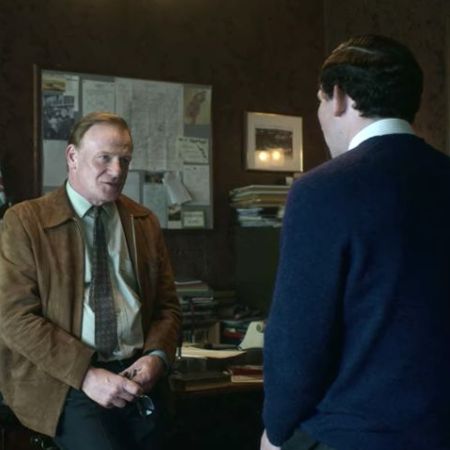 A year later, he got the main role in the television mini-series The Infinite Worlds of H.G. Wells. In 2003, Mark starred in Master and Commander: The Far Side of the World and Red Cap.

He got a main role in 2005 in the television drama series 55 Degrees North. Afterward, the actor appeared in dozens of projects including Merlin, Crash, and Famed.

Jones played Shagga in the American fantasy drama television series Game of Thrones in 2011. He also had a role in Star Wars: The Last Jedi, starring Daisy Ridley, Mark Hamill and John Boyega, in 2017.

Later in 2019, Mark appeared in the crime thriller film The Good Liar and the historical drama web series The Crown.

As of now, the actor is working on his two upcoming projects, Rebecca and The Third Day.

What is Mark Lewis Jones' Net Worth?

5 feet, 8 inches-tall Mark Lewis Jones has an estimated net worth of $1 million, as of 2020. He added such a hefty sum of fortune to her net worth from his acting career.

Jones has worked in numerous successful projects which helped him earn hundreds of thousands dollars paychecks.

He is also a part of the 2003 drama film, Master and Commander: The Far Side of the World, which had a box office collection of $212 million against the budget of $150 million.

Welsh actor Mark Lewis Jones has is pretty secretive about his personal life and has not disclosed details about his relationships.

However, on October 25, 2016, he shared a photo with a lady on his Facebook account, mentioning her as his wife, Gwenno Penrhyn.

He wrote in the caption of the post, "Mark and his wife, Gwenno Pennrhyn." 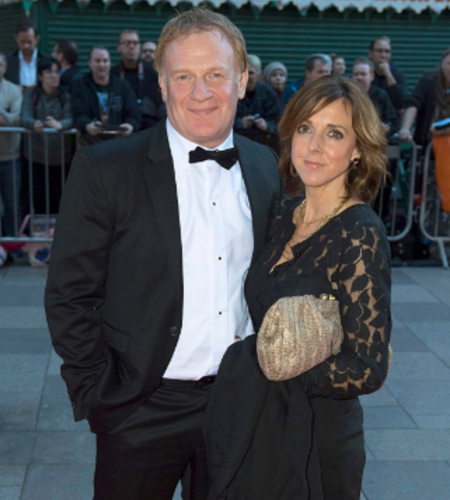 In the photo, the two look happy to have each other.