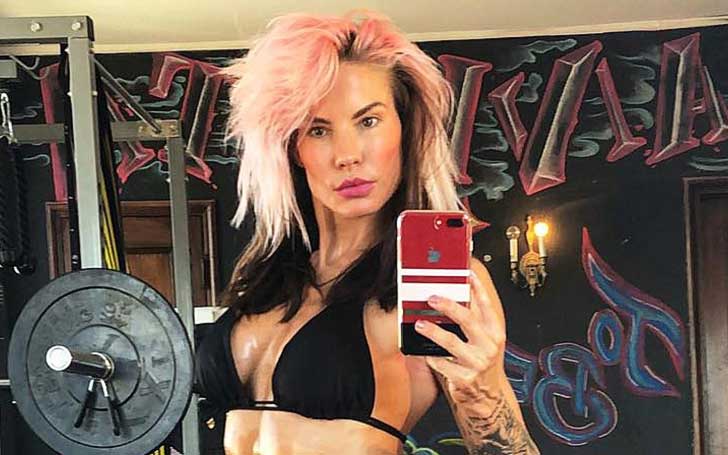 Bodybuilder and celebrity fitness trainer, Amanda Blank, popularly known as Mandy was found dead at her LA home. She was 42 years. 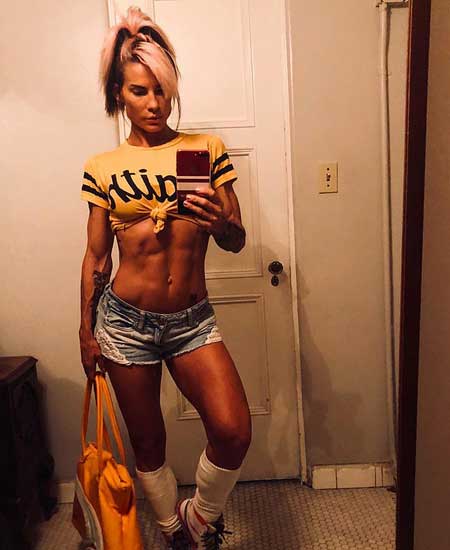 Blank was found unresponsive in her bathroom on Monday by her housekeeper who made the 911 call reporting she found Blank in the bathtub, said the Los Angeles County Coroner. Authorities confirmed no foul play on her, however, an autopsy report is yet to come which will reveal the cause of her death.

After Mandy's death was announced, many of her friends and fans took to her Instagram page to pay tribute by commenting on her since-deleted last post which she shared five days before her death. 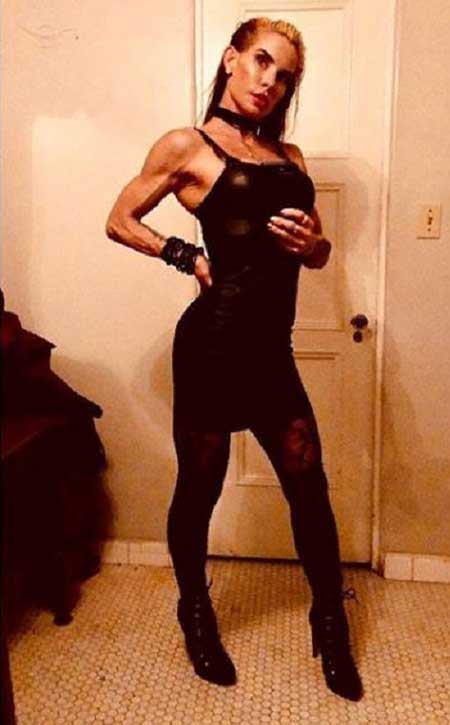 Besides bodybuilding and fitness training, Blank also had a film credit to her name. She played a Female Body Builder on Spin City in 2001 where she played a scene opposite Charlie Sheen.