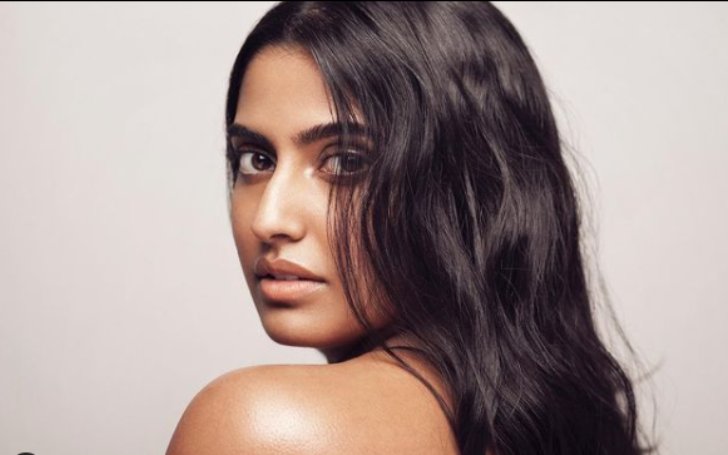 Aliza Vellani is a Canadian actress who rose to the spotlight for playing Layla Siddiqui in Little Mosque on the Prairie. She is also known for iZombie, Marvel Super Hero Adventures, and Mech-X4.

As of 2021, she is 29 years old. She went to York House School and continued her training in acting, dance, and voice even after high school. Aliza earned her BFA majoring in Theatre from Simon Fraser University.

She then starred in TV shows like The Troop, The Cult, Geek Charming, Motive, Rush, and several others. 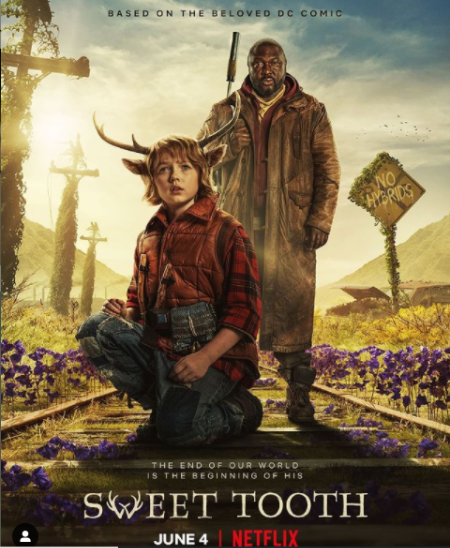 In 2017, she joined the cast of Marvel Super Hero Adventures as Ms. Marvel alongside Cole Howard, Brian Drummond, Adrian Petriw, and Michael Daingerfield.

Similarly, she appeared as Mrs. Haggly in the episodes 'The Wrestler' and 'The Noose Tightens' of Riverdale alongside KJ Apa, Lili Reinhart, Camila Mendes, and Cole Sprouse.

She is set to play Rani Singh in an upcoming fantasy drama series Sweet Tooth alongside Nonso Anozie, Adeel Akhter, and Will Forte.

The Mech-X4 star has dozens of acting credits to her name. She began her acting journey in 2006 and has earned a decent amount.

According to various sources, Vellani has a net worth of $1 million as of June 2021. The average salary of an actor in Vancouver ranges from $50,868 to $176,967 depending upon the work experience.

Personal Life- Is She Married?

The X-Files star is married to the love of her life. She tied the marital knot with Jamshed Colah on 18th August 2018 amidst family and friends. 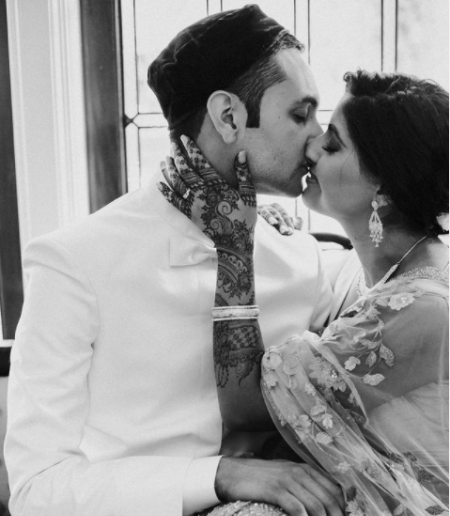 CAPTION: Aliza and her husband began dating in 2015 and got married in 2018 SOURCE: Instagram @alizavellani

Colah is a Vancouver Street Photographer. The couple began dating in 2015 and often shares pictures of them on their respective social media platforms.