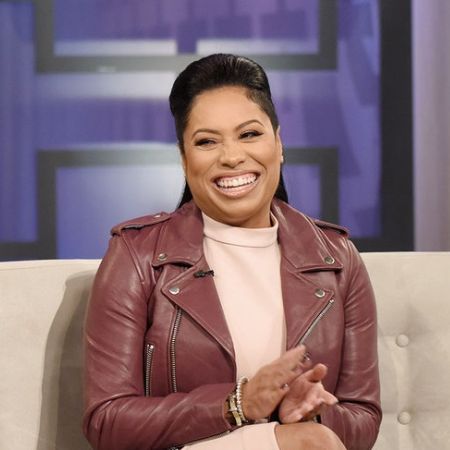 Aisha Atkins is an American socialite and reality television star. She is popular among people as the wife of rapper, singer, and actor Ja Rule. She is also notable for her appearance in television shows like Growing Up Hip Hop: New York, The Real, Access Daily, and The Wendy Williams Show.

Besides, Aisha is a married woman. She is reportedly married to her husband Ja Rule. How is her marital relationship with her spouse? Well, does she have a kid with Ja Rule? Further, we will also discuss her career, earnings, and net worth.

Aisha Atkins Was Born And Raised In New York

Aisha Atkins was born on 21st October 1977 in Hollis, Queens, New York. She belongs to African-American ethnicity and holds an American nationality.

Atkins is the daughter of Dr. Winston Churchill Murray and Prof. Cynthia Harvey Murray. She spent the majority of her childhood along with her sister Dr. Melita Murray-Carney. Her sister holds a Ph.D. in Mental and behavioral health from the University of Maryland.

Aisha Atkins came in limelight with her husband Ja Rule after she got recognition as the mother of his child. Ja Rule became famous following the release of his debut album 'Venni Vetti Vecci' in 1999. They remained in the news throughout the decade with several controversies involving her husband. The duo runs its own MTV reality television show 'Follow The Rules' in late 2015.

She Was In a Relationship With Ja Rule

The 42-year-old Aisha Atkins married her high school sweetheart Jeffrey Bruce Atkins, in 2001. Her spouse Jeffrey is better known for his stage name Ja Rule. She started dating her future husband Rule at the age of 14.

They gradually developed a strong relationship and welcomed their first child Brittney Atkins in 1995 and second child Jeffrey Jr. Atkins in 2000. In the following year, they walked down the aisle on 14th April 2001. Aisha gave birth to their third child Jordan Atkins in 2005. 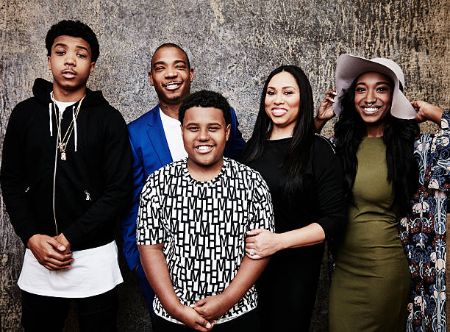 Aisha is the major driving force in her husband's growth. The couple has been living a happily married life with their three children for a long time.

Who Is Ja Rule?

Ja Rule is an American rapper, singer, songwriter, and actor. He has given various blockbuster albums including Venni Vetti Vecci, Rule 3:36 and Pain Is Love. The singer has also collaborated with many other artists including Jennifer Lopez, Ashanti, R. Kelly, and Christina Milian.

Prior to music, Rule also worked in various commercially successful movies including, The Fast and The Furious, Half  Past Dead, Scary Movie3, and Wrong Side of Town.

Her Life As a Millionaire Wife

Aisha Atkins appeared in various television reality shows and other many projects. But, she has not shared any information regarding her net worth. On the other hand, her husband Ja Rule has $8 million net worth. 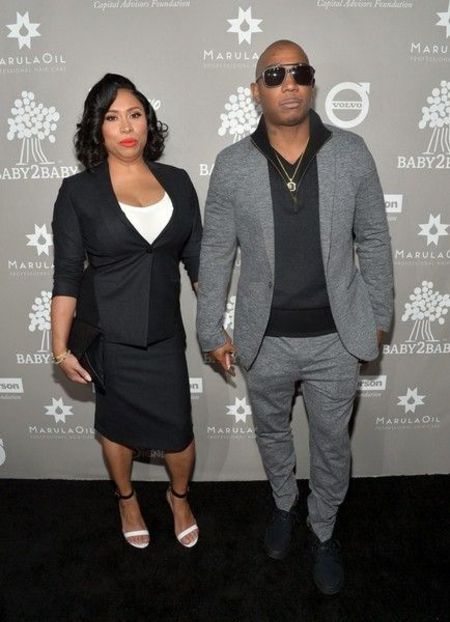 The artist has collected the majority of his aforementioned net worth from his successful career as a singer, songwriter, and actor. His album Rule, 3:36 sold out 4 million copies worldwide and earned roughly $4.8 million.

Ja Rule also acted in various blockbuster movies like The Fast and The Furious which collected $207.3 at the box office against its $38 million. As being a part of such commercially successful movies, the man of all-season undoubtedly received a considerable payment.