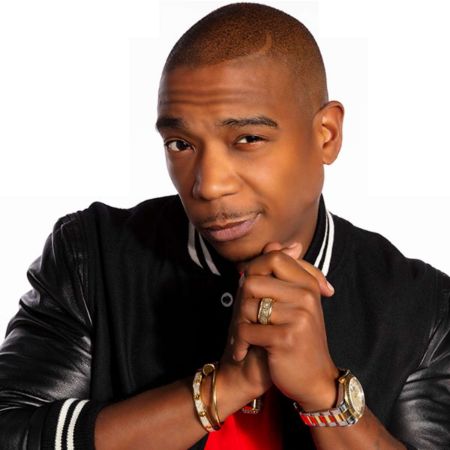 The Source Hip-Hop Music Award-winning singer, songwriter, rapper, and actor, Jeffrey Bruce Atkins aka. Ja Rule is famously known for his numerous hits including Between Me and You, I'm Real (Murder Remix), and Ain't It Funny. Besides, he is also identified for his appearance in the 2001 adventure film The Fast and the Furious.

He Was Born in Hollis, Queens, New York: Family History

Rule was born Jeffrey Bruce Atkins on February 29, 1976, in Hollis, Queen, New York, to mother Debra, a healthcare worker, and William Atkins who abandoned the family when he was still a kid.

His younger sister Kristen died in the womb when he was five years old. Well, her mother being the working member, he was raised by his grandparents as the only child.

Because of the lack of proper guardianship, Rule, at twelve years of age, got engaged in drug selling in Hollis.

As a school kid, Atkins mostly involved in fights. Famously known for his fights, his friends named him Ja Rule by his friends.

In 1994, Jeffrey started his rap career with the hip hop group named Cash Money Click along with Chris Black and O-1. The group together worked with producer DJ Irv in numerous songs. In 1994, they released their debut single titled Get Tha Fortune. 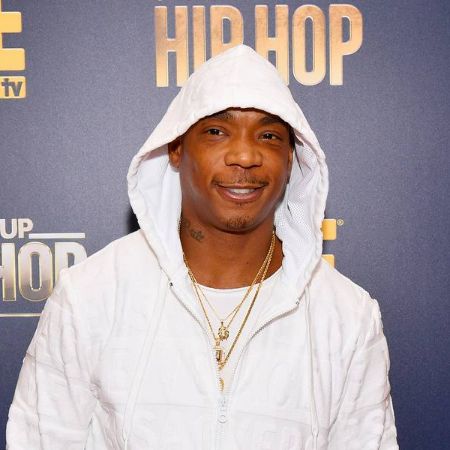 Afterward, the group got dropped from TVT after his member Chris Black was sentenced to five years in prison. The group was ready to release their third single She Swallowed but It never officially got released. Later, the group disbanded.

Besides his rapping and singing career, Jeffrey has made his career in acting as well. He got his debut role as David 'Gage' Williams in an action hood film Turn It Up in 2000, alongside Jason Statham and Pras.

In 2001, Atkins plays a supporting role as a street race Edwin in the crime action-adventure film The Fast and the Furious. Paul Walker, Vin Diesel, and Jordana Brewster were the other stars of the film.

Ja Rule's other notable role came in the film like Scary Movie 3, South Beach, and Broke Ass Game Show. In 2016, he starred as himself in an episode of American comedy clip show Ridiculousness.

What is Ja Rule's Net Worth?

According to the Celebrity Net Worth, Ja rule, 43, has an estimated net worth of $8 million, as of December 2019. He earned the handsome sum of fortune from his career in singing, rapping, and acting.

Atkins has spent more than two decades in his music career, under which he is believed to have ama s sed a good sum of money. Some of his hits Albums earning are listed below:

Ja Rule is a married man as of now. He got married to his long-term partner, Aisha Murray. The couple tied the knot on 14, April 2001. The lovebird first met each other while attending high school and later got into a relationship. 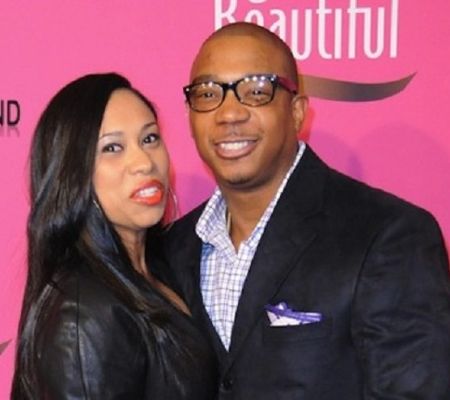