Canadian Actress Italia Ricci-How Much Is Her Net Worth? Details Of Her Sources of Income And Lifestyle 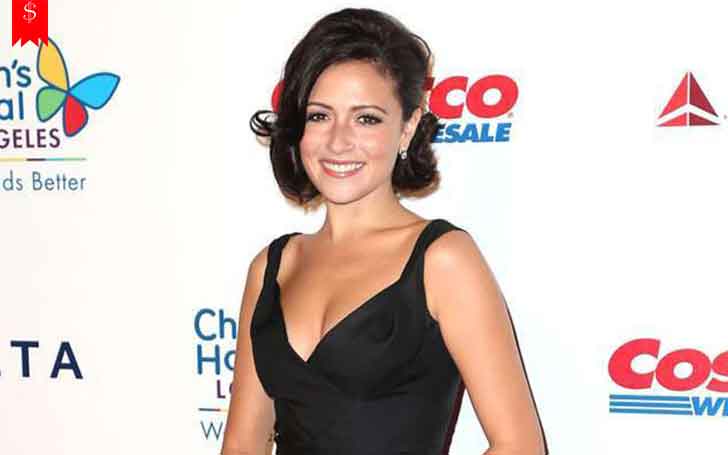 The political drama Designated Survivor star Italia Ricci is enjoying an impressive acting career so far. Since she appeared in multiple television series and movies, how much she has earned from the showbiz?  What is her net worth?

The talented Canadian actress Ricci is blessed to lead a successful professional and personal life. Keep reading for the details of Ricci's lifestyle.

Italia Ricci's Net Worth And Her Sources of Income

Beautiful Italia Ricci is one of the successful Hollywood actresses. From her marvelous acting career, Ricci earned a decent amount of net worth. However, there is no detail information regarding her total income, but we can assume she definitely has it in seven digits.

Ricci began her professional acting career in 2007 in the sex comedy film American Pie Presents: Beta House. In the movie, she played the role of Laura Johnson. After the success of the film, she appeared in a recurring role on the Disney series Aaron Stone. 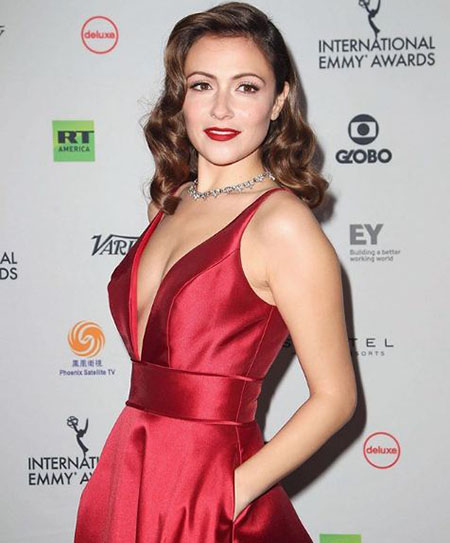 Then after the Canadian beauty starred on numerous television series including How I Met Your Mother, House, and Greek. She notably appeared in an American sitcom Secret Girlfriend, Unnatural History, and Chasing Life.

Ricci is one of the leading stars of the political drama television series Designated Survivor since 2016. She plays the character of Emily Rhodes, White House Chief of Staff.

Besides her television roles, she also appeared in some movies. In 2011, Ricci starred in the short film Valediction. She has also done several commercials including Clean & Clear.

Ricci is happily married to her longtime boyfriend Robbie Amell, an actor. Her husband Amell has a net worth of $2 million.

The gorgeous diva is leading a decent lifestyle. Being a renown Hollywood celebrity, Ricci leads a decently luxurious life from her over a million net worth.

Along with her husband Amell, she goes on vacations frequently. Ricci is living an absolutely blissful married life. Being together for such a long time, they are giving us some serious relationship goals. 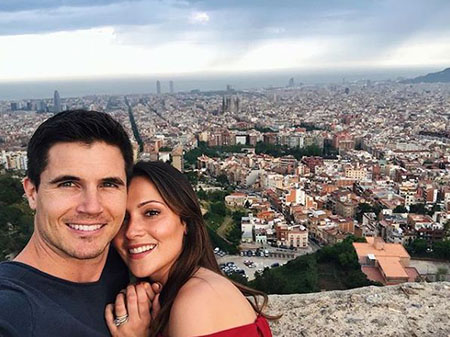 Apart from her love life, she is focused on her acting career and is working hard to make it bigger.