Does Kevin Spacey Come Among Richest Hollywood Celebrities? His Net Worth and Properties 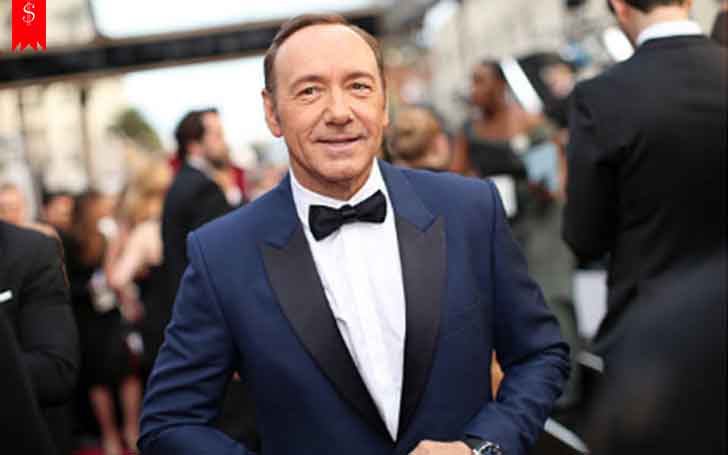 Best known as a star of House of Cards, Kevin Spacey appeared in several commercially and critically acclaimed movies. From his incredible career, the actor has accumulated an incredible amount of money. How much is his net worth?

How lavish is his lifestyle? Spacey came out of the closet as gay in 2017, how is his life after the announcement?

The renown American actor and producer Kevin Spacey is earning a huge stack of money from his successful ventures in the entertainment industry. According to Celebrity Networth, the actor has an estimated net worth of $100 million. On the other hand, Spacey's net worth is $80 million as per the Richest.

Back in his school days, Spacey tried to pursue his dream of a successful comedian. He performed in several stand-ups comedy in his school program which was a great opportunity for him. In 1986, he portrayed the role of Jamie in Eugene O'Neill's play Long Days Journey into Night. 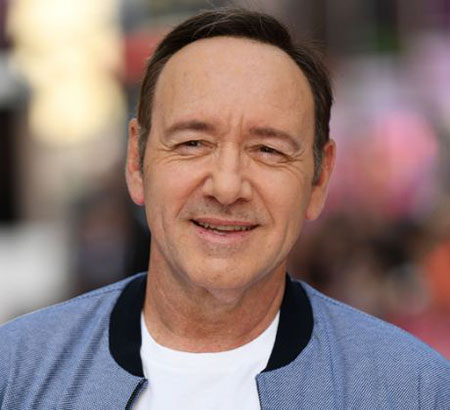 The actor starred in multiple superhit movies which did an amazing job at the box office. Here is the list of few of his commercially successful films along with box office collections.

Also. the actor appeared in various television shows including Wiseguy (1998),  Doomsday Gun(1994), The Colbert Report (2014), and others. For television, Spacey notably appeared in the popular political drama series House of Cards. In the show, he portrayed the character of fictional 46th U. S. President Frank Underwood.

Being one of the successful figures of the Hollywood industry, Spacey is enjoying a luxurious life. The millionaire prefers to maintain a secretive private life. An openly gay actor Spacey is liking his own company at present. 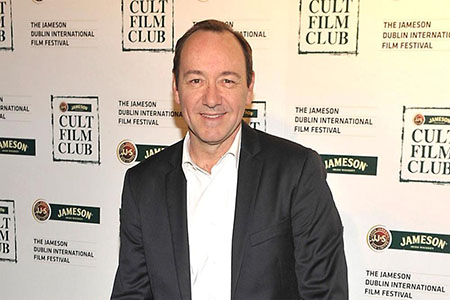 The actor owns a £2.3 million ($3.043 million) apartment in London where he used to host lots of parties. However, after his sexual scandals, Spacey is keeping a low-key personal life and is rarely seen in his 2,547 square foot London home. In 2017, actor Anthony Rapp claimed that Spacey tried to seduce him when he was 14. Following the statement, fifteen men came forward with the same accusation.

Previously, Spacey owned a luxurious 1.1-acre house at the Los Feliz area, Los Angeles. He purchased the house back in 1997 for approx $2.135 million. In early 2016, the producer made the off-market deal and sold the property somewhere around $11 million.