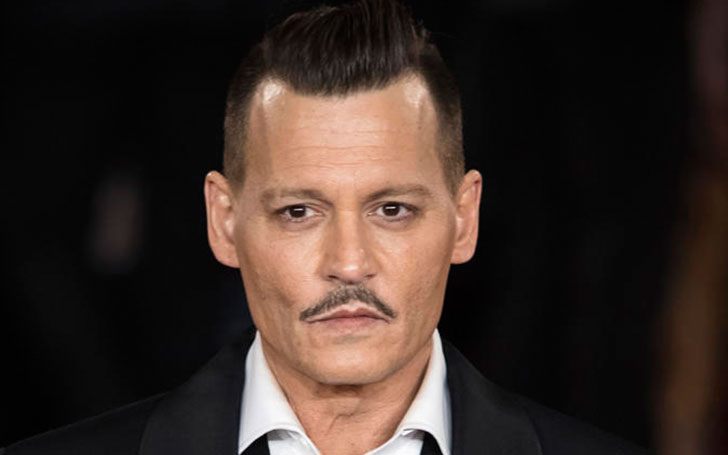 Johnny Depp filed a staggering amount of $50 million lawsuits against his ex-wife, fellow actor Amber Heard for defaming him.

The 55 years old actor accused his ex-wife of falsely calling herself a victim of the domestic violence. 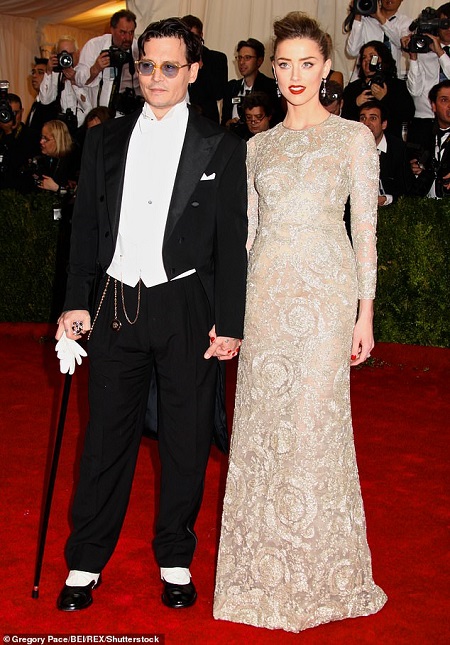 "Depp filed the lawsuit describing the 2016 abuse allegation as a hoax" The Blast reported on March 2. In the filed lawsuit, he denied the allegations, stating, "They were part of an elaborate hoax to generate positive publicity for Ms. Heard and advance her career."

Moreover, Deadline reported that the lawsuit is actually in response to an essay written by Amber for The Washington Post in December.  In the essay, she elaborated about being the victim of the domestic violence, however, she did not mention the name of Johnny Depp.

Depp in an interview said that his former wife's remarks damaged his reputation and work.

In response to that interview, the attorney of Amber Heard, Eric M. George said to PEOPLE, "This frivolous action is just the latest of Johnny Depp's repeated efforts to silence Amber Heard."

George further added: "She will not be silenced, Mr. Depp's actions prove he is unable to accept the truth of his ongoing abusive behaviour. But while he appears hell-bent on achieving self-destruction, we will prevail in defeating this groundless lawsuit and ending the continued vile harassment of my client by Mr Depp and his legal team."

Depp and Heard first met each other on the set of The Rum Diary in 2011 and eventually got married on 3 February 2015 in a lavish island ceremony.

They were married for 15 months before Heard filed for the divorce in May 2016 stating that Depp had been 'verbally and physically' abusive towards her past few months.

The then power couple officially divorced on 13 January 2017. As per the final terms, Depp agreed to pay Heard $7 million as the divorce settlement which she donated to the Children's Hospital, Los Angeles.

On the other hand, Johnny Depp was previously married to Vanessa Paradis. He is blessed with two children; son John "Jack" Christopher Depp III and daughter Lily-Rose Melody Depp.