Comedian Bobby Lee Net Worth 2018: Details On His Income Sources And Lifestyle 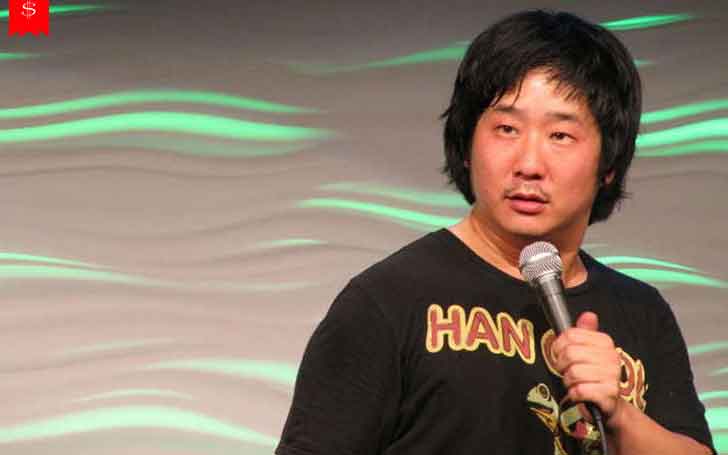 Bobby Lee, an American actor/comedian, is best known for his appearance in the comedy sketch series Mad TV from (2001-09). He hails from Asian-heritage and born and raised in San Diego, California.

Lee is considered one of the popular Asian comedians. From his successful career, along with name and fame, he also earned a decent income.  What is his current net worth? How did he make his money? Here are the answers about his net worth and earning sources.

Asian-American comic performer and actor Bobby Lee gained a huge fame after appearing as one of the main characters in a sketch-comedy series, Mad TV from 2001-09. He makes a decent amount of money for appearing in films and comedy series.

As of 2018, he has accumulated a net worth of $1 million. According to a source, Hollywood TV star makes $150K-$1 million as per their popularity and nature of characters. As we know that he is one of the popular comedy actors, we can assume that he earns somewhere in the above range. 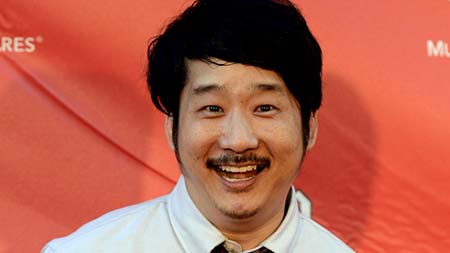 Apart from movies and series, he hosts podcasts with Tigerbelly on YouTube which is also one of the sources of his money. The channel has 187K + subscribers as of September 2018.

Lee often goes for stand up and improv comedy tour in different cities and charges $11 for each ticket as an average price.

From these tours, he also bags a good amount of money. Here is the list of a few of his films which became commercially successful at the Box Office.

Bobby Lee left his home at the age of 18 after earning high school diploma from Poway High School in Poway, California. He eventually started working in coffee shops and restaurant to sustain his life. In 1994, he lost his job and joined a local comedy store in San Diego.

I just went next door to get a job which was The Comedy Store in San Diego.

He did odd jobs at the La Jolla Comedy Store for some months and finally tried to attempt stand-up performance during one open mic night.  After one year of practicing regular comedy sets, he got to perform at comedian Pauly Shore and Mencia’s show.

He also became a full-time comedian at The Comedy store owned by Pauly Shore’s mother.
After gaining experience in comedy, he showed his interest towards the television industry.

In 2001, he made his television debut in a sitcom Mad TV. He became the only Asian cast member of the sitcom. He played alongside Alex Borstein, Andrew Bowen, Andy Daly, Aries Spears, Christina Moore, and other television stars.

Lee remained with the cast until it’s cancelation in 2009 and returned briefly when it was revived on The CW in 2016. He then played in several movies and TV series.

In 2007, he played an Asian drug-gangster named Bobby in a stoner action comedy film Pineapple Express starring James Franco, Seth Rogan, Gary Cole, and Rosie Perez. Following year, he featured in a music video for Eminem’s single We Made You.

In 2012, he was a part of a black comedy film The Dictator. The same year, he played in a short-lived sitcom Animal Practice which canceled after 6 episodes.

He then appeared in a Netflix comedy web series Love with Gillian Jacobs from (2016-18). Since 2018, he is appearing as one of the main casts in an ABC sitcom Splitting Up Together alongside Jenna Fisher and Oliver Hudson.