China Anne McClain's Net Worth At The Age Of Nineteen Is Impressive-How Much Money Does She Make? Details Of Her Sources Of Incomes And Career 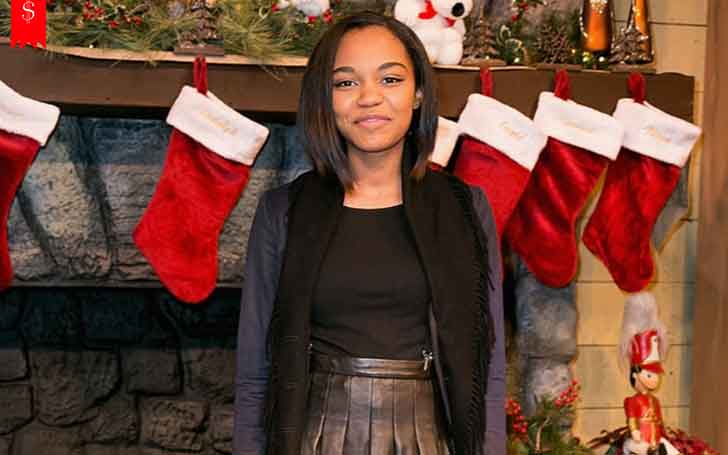 American actress and singer, China Anne McClain who started her music career at the age of 6 and acting career at the age of 7 is a self-made star. McClain is popular for her roles in The Gospel, Grown Ups and Tyler Perry’s House of Payne. She is also well recognized for her soundtrack albums, A.N.T. Farm, and Descendants 2.

How Much Is China Anne McClain's Net Worth?

China Anne McClain, the young and talented actress and singer, has an estimated net worth of $2 million as per Celebrity Net Worth whereas, her net worth is estimated to be $600 thousand as per The Richest.  Her main sources of income her acting and singing career.

McClain’s 2010 comedy film, Grown Ups grossed $271.4 million at the box office. The movie was made with the budget of $80 million. The movie starred, Adam Sandler, Kevin James, Chris Rock and David Spades.

McClain also appeared in Grown Ups sequel, Grown Ups 2. The movie collected $247 million worldwide which was made with the budget of $80 million.

China Anne McClain came to limelight at the age of 6 from the R&B girl group, McClain. The following year, McClain made her Hollywood debut from the movie, The Gospel and subsequently worked in Madea’s Family Reunion.

McClain caught the attention of Tyler Perry while giving an audition for The Gospel. Later, she was cast in the TV series Tyler Perry’s House of Payne. She was associated with the TV series from 2007 to 2012 featuring in 114 episodes.

Besides, McClain is also a singer. She appeared on the A.N. T Farm soundtrack album which hit #29 on the Billboard 200. The same year, she featured in singles, Dynamite and Calling All the Monsters. 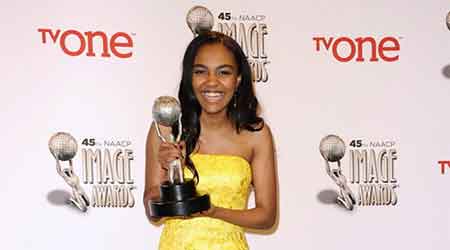