How American Rapper Yo Gotti Built His Million Dollar Net Worth? Details Here!! 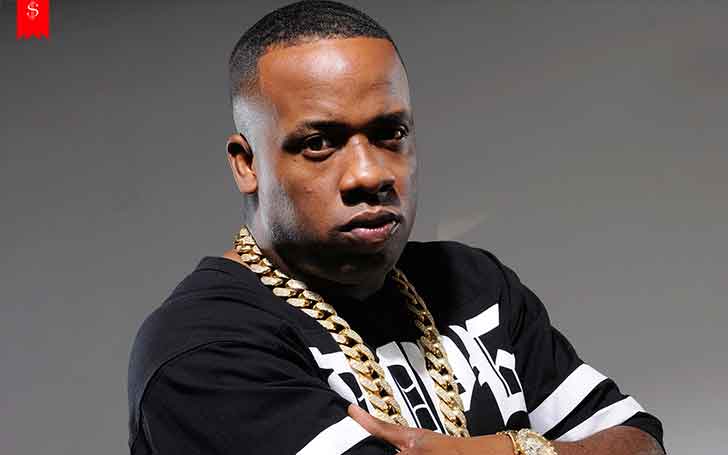 Yo Gotti is a successful rapper and studio owner who has managed to earn a vast amount of wealth thanks to his impressive career. Gotti is among the many hardcore rappers who came through the ranks in the late 90s coming out of hip-hop's Dirty South school.

Let's have a closer look at the net worth of this talented personality, including an overview of his career and achievements.

How Much Is Yo Gotti's Net Worth?

As of 2018, Yo Gotti's net worth is estimated to be $5 million. The rapper made himself a multimillionaire thanks to his musical career. Most of his money is earned by selling his albums. Moreover, Gotti is the owner of the Collective Music Group (CMG) which has helped him raise his income even further.

Besides his albums and music studio, the rapper received a tremendous amount of money from several brand endorsements, most notably Childplay Clothing, Hood America, Pure Atlanta, PRIVE Resturant, and Louge and Rocksmith. 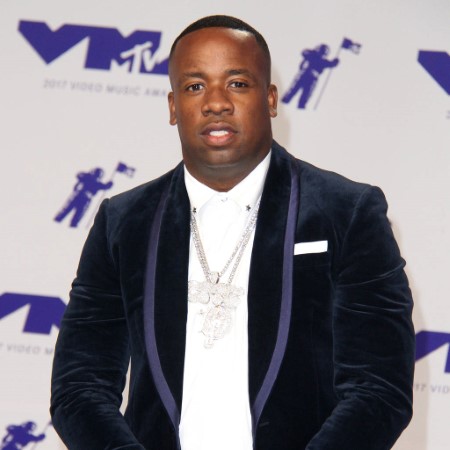 CAPTION: Yo Gotti has an estimated net worth of $5 million SOURCE: People

Back in October 2017, Gotti joined Puma as the newest brand ambassador. He joined high profile stars such as Rihanna and Selena Gomez. Speaking on this, Yo said:

"Puma has been an iconic name in the fashion world for decades. Their ability to remain at the top of the game in not only sportswear but in culture and fashion, is inspirational. I’m honoured to be a part of that legacy."

Gotti took to Twitter to announce the news. He tweeted:

Talking about his home, this talented music personality resides in his luxurious mansion with his family in Memphis. 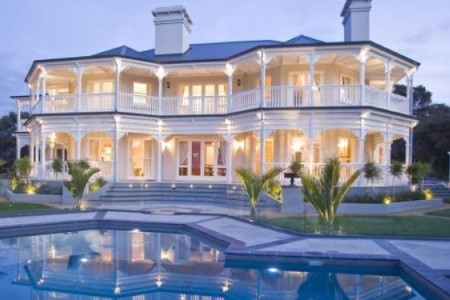 CAPTION: Yo Gotti lives with his family in his mansion in Memphis SOURCE: Celeb Tattler

The home has 5 bedrooms and 6 bathrooms. It has large acres of space with an impressive swimming pool at the front and has a garage that can contain 5 cars. Besides, he also owns a Villa in Hollywood Hills.

The rapper is pretty fond of car collections. In fact, he has an impressive list of cars, which includes Wrangler, Porsche Panamera, Porsche 911, Rolls-Royce Ghost, Cutlass, Lamborghini Aventador and White Bently.

Gotti's car tends to be white in color. Speaking on this, Yo said:

“Well, some years back, when everybody started riding black on black, I wanted to do something different.”

“To me, if you can have an all-white car and keep it clean, you are real neat, ya know? Cleanliness, that’s a big part of being fly and swagged out to me, and it’s not all-white if you have a red interior, dude.”

You can watch the rapper showing off his $100,000 white Cutlass car and Penthouse in Memphis below.

In February 2018, Gotti bought Lil white Benz car for his daughter on the occasion of her birthday.

Yo Gotti's Career And Achievements

Yo Gotti initially began his career through the independent albums. In 2012, he released his first studio debut album Live From The Kitchen. The single from the album reached as high as 79 on the Billboard Hot 100 and 19 on U.S. R&B.

His first album sold over 16,000 copies in its first week and over 36,000 copies in the US. Following this, he released two more albums titled, I Am, and The Art of Hustle. 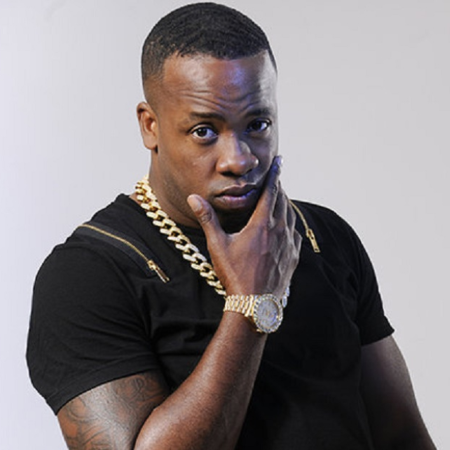 Gotti has worked together with many famous artists, most notably Lil Wayne, Wave Chapelle, Zed Zilla, Nicki Minaj, and Blac Youngsta. Moreover, he released several singles like Better, Weatherman, I Know, They Like and Cold Blood.

The lead single Down in the DM from his album The Art of Hustle became his highest charting single in the country.

Meanwhile, Gotti is a record label owner of CMG or Collective Music Group, also known as Cocaine Muzik Group. He founded the company back in 2014 where he serves as the President as well as the CEO. His sixth studio album I Am released through the company was the debut release of the studio.

Later, the studio released a collective project in 2014 which featured the whole roster titled Chapter One. For his contribution to music, the rapper's album I Am was nominated for the Album of the Year for the BET Awards in 2014.