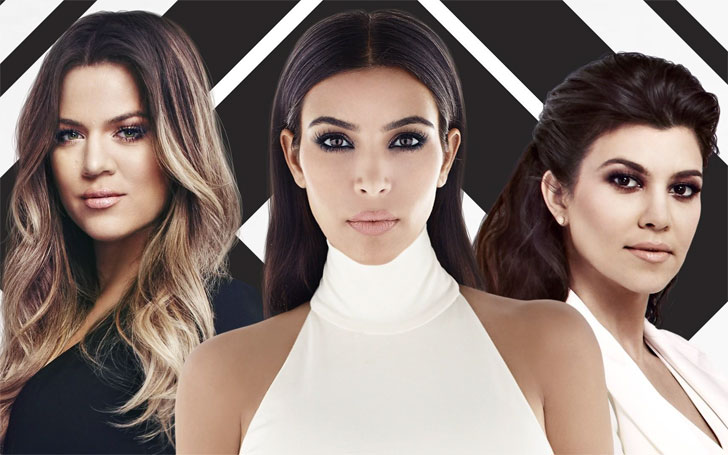 Hurricane Harvey has caused major destruction in Houston and many other cities in Texas since the storm hit the areas on August 25, last Friday. As many as 10 people have died while dozens have been injured, and many celebrities, from Kardashians to Jennifer Lopez, have come forward with a generous amount of donation for the affected.

On August 28, Monday, Kevin Hart launched the ''Hurricane Harvey Relief Challenge.'' The comedian called many of his A-list friends like Beyoncé, Jay-z, Dwayne Johnson ( The Rock), Dave Chapelle and Justin Timberlake among others to match his $25,000 donation.

The Kardashian-Jenner Clan together

My sisters, mom and I accept your challenge Kev! We will be donating $500 thousand to @redcross and @salvationarmyus today #HoustonStrong https://t.co/f8iurk8dNX

Stay strong Houston and hold onto faith. Me and my family know what you're going thru. We survived the eye of Andrew and became stronger - so will you. All my love and strength. * Link in my bio in you can donate a buck or two to our Houston families in need.

Another celebrity to match Hart's donation was DJ Khaled, but, it was Chris Brown who took things to next level by donating $100,000 to Texas. Queen Bey, Beyoncé, came out in support as well. She issued a statement that read:

My heart goes out to my hometown, Houston, and I remain in constant prayer for those affected and for the rescuer who have been so brave and determined to do so much to help,” the statement read. "I am working closely with my team at BeyGOOD as well as my pastor (Rudy Rasmus at St. John’s in downtown Houston) to implement a plan to help as many as we can.

You can also donate to the victims of Hurricane Harvey through The Salvation Army, The Greater Houston Community Foundation and The Red Cross.