Spider-Man Homecoming- Bizarre or Worth Watching! Read Our Review Here 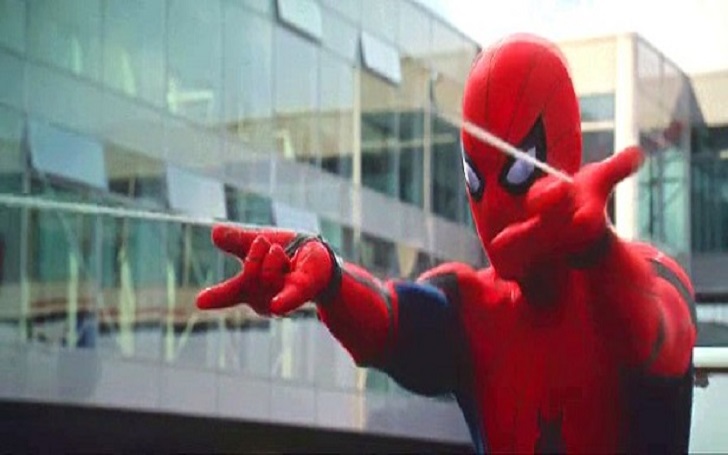 By now, every superhero fan must’ve noticed the glitch in the Avengers universe and when you cut through all of the spandex and the special effects, superhero movies are just high school movies with a bigger budget, bigger muscles, and bigger constraints.

Spider-Man actually started the superhero trend, and it’s been really frustrating to watch the character decline after hitting the spectacular heights of Spider-Man 2. He is also definitely the favorite superhero of all the youngsters. Rather than the typical statuesque demigod, he’s a nerd whose weird side-hobby detaches him from the crowd. Everyone who’s ever felt like an outcast relates to Spider-Man, which is to say, everyone.

Patient Spider-Man fans have been waiting 10 years for a story that’s worthy of Spider-Man’s legacy — one that’s as much about the heart and soul of its hero as it is about hanging and swinging through the city sky. And with Spider-Man: Homecoming, which brings Marvel Studios back into the Spider-Man fold as a co-producer with Sony, that story is finally here.

Knowing that Homecoming was actually hobbled together by no less than six different screenwriters, people assumed the movie was going to be a polished piece of marketing rather than a great story.

But things took U-turn when people came out of the theaters, gleefully saying

“I was wrong. Marvel feels alive in Homecoming."

Marvel was always over formulaic but their recent efforts prove that they’re putting real thought into the wider implications of their interconnected mega franchise.

Homecoming is a soaring, fearless teenage dream. It’s much about a film where Spider-Man as he was written in the comics: A gawky, zippy kid in his middle teens, struggling with school, a double life and having to let down friends and loved ones just when they need him because… well, someone needs a Spider-Man more. And it feels so great to be able to say: Welcome home, Spidey. Holland can be effortlessly likable and what’s more impressive in Homecoming is how adept he is at doing the tougher stuff too. He flashed teenage stubbornness in defying Iron Man. But he also sheds tears, and your heart hurts with him, giving Peter Parker an aching susceptibility that we don’t see in most superheroes.

This movie marks a big a moment for Holland and as Peter will remind you of your childhood best friend, he will become a hero to look up to. Homecoming really proves that Holland is a star and is best Spider-Man we’ve seen onscreen.

Simply put, for as long as it's unfolding before your eyes, Homecoming will have you stuck in its web. A predominantly impressive action set piece on top of the Washington Monument - which fully utilizes the power of IMAX 3D - definitely makes Homecoming worth a trip to the cinema