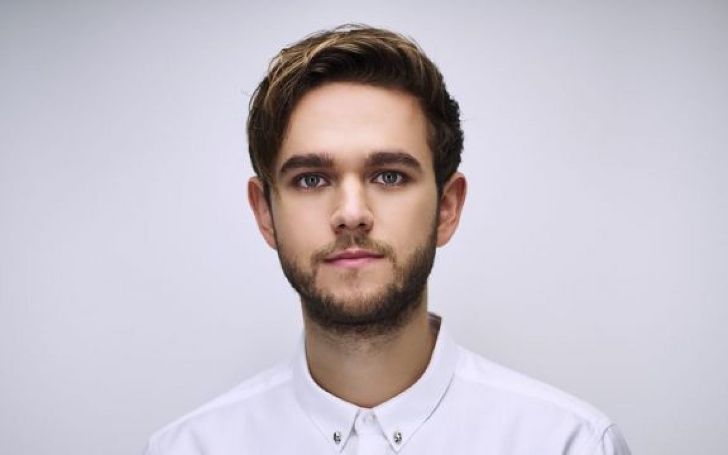 Famous with the stage name Zedd, Anton Zaslavski is a Russian-born German DJ, songwriter as well as record producer who is best known for his heavy electronic genre of music. His interest in music came after his parents as both of them played musical instruments and also encouraged him to follow it. Apart from his professional life, he is famous for being in a short term relationship with the singer, Selena Gomez.

Zedd was born Anton Zaslavski on September 2, 1989, in Saratov, Russia. He along with his family moved to  Dansenberg, Kaiserslautern, Germany when he was just three years old. He has German nationality while his ethnicity is missing,

His father Igor Zaslavski, is a guitarist who used to teach in school as well. On the other hand, his mother is also a piano teacher. He was raised alongside older brother, Arkadi, and half brother Daniel. As his parents were involved in music, he started training of piano as well as of drum since the age of four.

The 31 years old, Zedd is a very private type of person when it comes to sharing about his personal life. But he has gone through love affairs in his past with some of the famous celebrities.

Back in 2015, he started dating singer Selena Gomez however the pair couldn't hold thier relationship for more tha some months and separated. 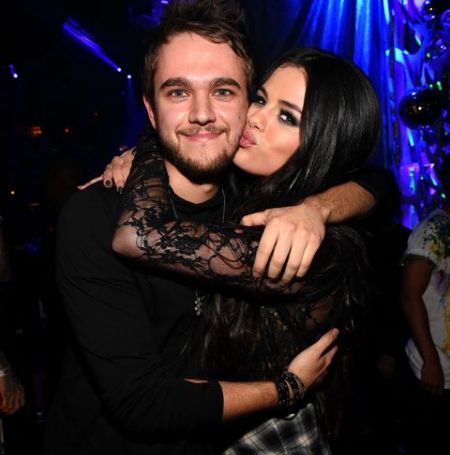 While talking about his relationship with Selena with Billboard in 2017, he said that,

Reporters were calling my parents. People were hacking my friends’ phones. I was pissed. I kind of knew what I was getting myself into; she is one of the most talked-about people in the world, but I had no idea how much that would change my life.

Soon after that, he was rumored to be in a dating relationship with actress Nina Dobrev however it didn't come out officially.

Zedd has an estimated net worth of $45 million as of 2020 as per the celebrity net worth. Back in 2018, he was supposed to hold around $35 million. So within two years of the period, he has been able to add $10 million worth to his account.

With his millions and millions of worth, he is living a lavish lifestyle. He has owned a 9500 square mansion in Los Angeles which consists of a heated swimming pool, gym, music studio, revolving doors, and many other facilities. The mansion is worth around $16 million.

Also, he has a $3.9 million mansions in the Hollywood Hills of Los Angeles which he bought back in 2014.

Zedd started his career in the musical field in 2002 after he joined the German deathcore band called Dioramic. After eight years of working with the band, he decided to leave in 2010 and became more involved in electronic music. After that, he started producing remixes of popular artists such as Justin Bieber, Lady Gaga, Black Eyed Peas, and so on.

In 2012, he released his first studio album, Clarity. He released his song, Clarity with British singer-songwriter Foxes a year later and it charted in Billboard Hot 100's top 10. He also won a Grammys for the son. In addition to this, the platinum-certified album sold over 2 million copies.