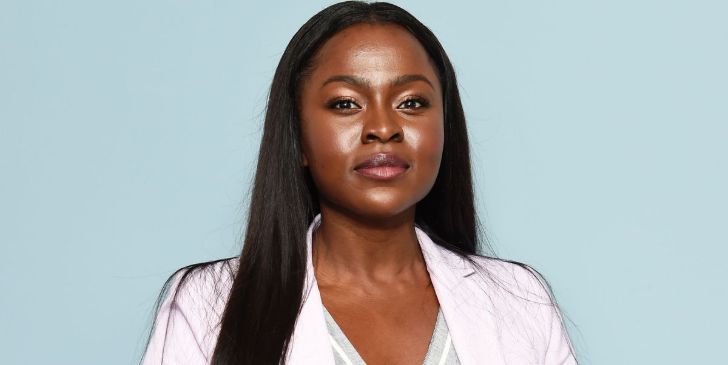 Yetide Badaki, a Nigerian-born American actress is widely popular for portraying Bilquis in the fantasy TV series American Gods (2017-21). Turned professional in 2003, the Illinois State University graduate in theaters began to TV recognition through works in Lost, Criminal Minds, NCIS: New Orleans, and This Is Us.

Openly bisexual, Badaki came out via Twitter. Aside from acting, she tried out her hands in writing and producing as well; she produced the short-film In Hollywoodland in 2020.

Born on September 24, 1981, in Ibadan, Nigeria, Yetide Badaki lived in England, Nigeria, Canada, and the United States, while growing up. At the age of 3, she moved to England and went to Nigeria after 3 years, where she would live for 6 years.

Then at 12 in 1993, Baadaki settled in the United States; she got American citizenship in 2014. She hails from a black ethnic background.

After graduating from McGill University with an English Literature (Theater) and a minor in Environmental Science, she enrolled at Illinois State University, where she earned a Master of Fine Arts in Theatre.

In 2003, Yetide made her on-screen debut through fantasy-romance drama Expiration but didn't make active participation in her TV career until the late 2000s; rather she went to complete studies first. She briefly worked in the TV series Lost in 2008. 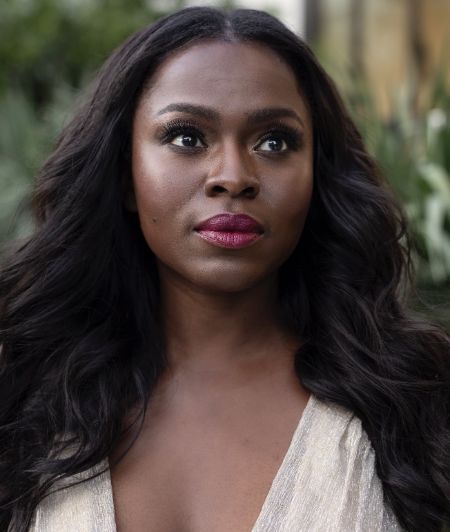 CAPTION: Yetide Badaki turned professional in 2003 but got notable TV recognition with a recurring role in Sequestered SOURCE: IMDB

Yetide got her career breakthrough in 2017 after working in the TV series American Gods, where she portrays the main cast Bilquis. Already with 2 seasons, the Season 3 of the fantasy series premiered on January 10, 2021, and runs throughout March 14, 2021, totaling 26 episodes. 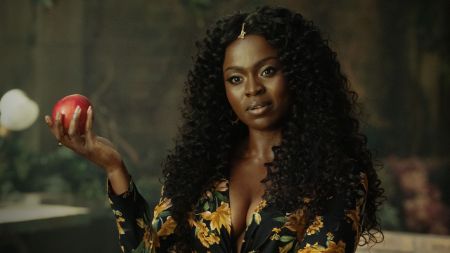 Is Openly Bisexual- Who Is She Dating?

On May 2, 2020, Yetide came out as bisexual via Twitter and wrote, "just to be clear I’m Bi," and later stated the TV show American Gods helped her come out. Over the years, despite being in a surrounding media crowd, Badakis successfully has put curtains over her dating life.

An avid Instagram user (@yetide) with over 29.1K followers, the actress barely posts any hints about her ongoing relationships. She is yet to be married. So far, no official report on her boyfriend or past relationship is out. Allegedly, Yetide is single at the moment.

How Much Is Yetide Badaki's Net Worth?

Although. Badaki made her TV debut in 2003, it was until a decade later, she got mainstream fame. As of January 2021, the American Gods star has an estimated $500,000 net worth- most thanks to her acting career.

While Yetide is yet to reveal her actual payroll from her on-screen venture, she is allegedly earning tens of thousand dollars per episode. On average, an actor in the United States grabs $57,000 per year, so an experience TV figure like Badaki surely collects much more than average.