Ximena Lamadrid is a Mexican actress who moved to New York to pursue her acting career at the age of nineteen. She rose into stardom as Sara Guzmán in the Netflix Original series Who Killed Sara?

Ximena Lamadrid was born on June 5, 1996, in Cancún, Mexico under the zodiac sign Gemini. She holds Mexican nationality and belongs to the Latino ethnicity.

As per reports, her pilot father, Jaime Alberto Lamadrid, and her mother raised her in Dubai, United Arab Emirates. She has a brother named Julian Lamadrid who is a musician. 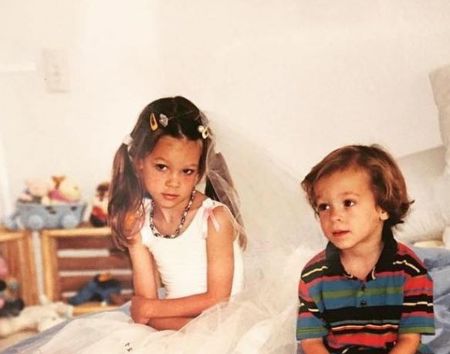 After discovering her love for acting, Ximena moved to New York when she was 19 years old in order to pursue her acting career. Currently, her age is 25 and she stands at the height of 5 feet 7-inch or 170 cm tall.

How Much Is Ximena Lamadrid Net Worth?

Mexican actress Ximena Lamadrid has never revealed any details about her wealth. However, as per some online sites, she has an estimated worth of $300,000 in June 2021.

According to IMDb, she has altogether 12 acting credits under her name. She started her professional journey as Lily in the short film Truth or Consequences in 2017.

After that, the 25-year-old appeared in movies like Sovereign Blue, Welcome Home, Mud and Honey, Las Lobitas, Los Angeles, and We Will Shine. In 2020, she portrayed Mandy in Sofia Coppola's written and directed film On the Rocks alongside Bill Murray, Rashida Jones, and Marlon Wayans. 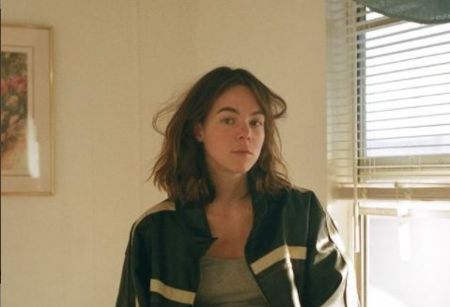 Besides that, she has completed shooting for the upcoming short movie Break. She is also working as a writer, producer, and director in the film, Dance Dance Dance. Her other post-production include No Abras La Puerta and Bocetos.

Her Current Relationship Status: Is She Dating Anyone?

Who Killed Sara? actress Lamadrid is currently in a romantic relationship. She has been dating her boyfriend Juan Pablo Garcia for some years.

Surfing the couple's social media, they are spotted sharing numerous pictures with each other. They are so in love that they often spend their time together and travel to various places to enjoy their vacation. 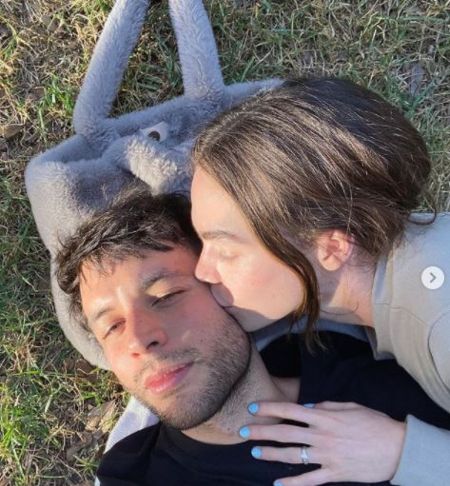 Moreover, Ximena is a published poet and has released a book of poems called And Then the Clouds Were Lifted in 2018. Also, she is a cat person and a nature lover. She really loves some outdoor activities walking on the beach, hiking, and horseback riding.