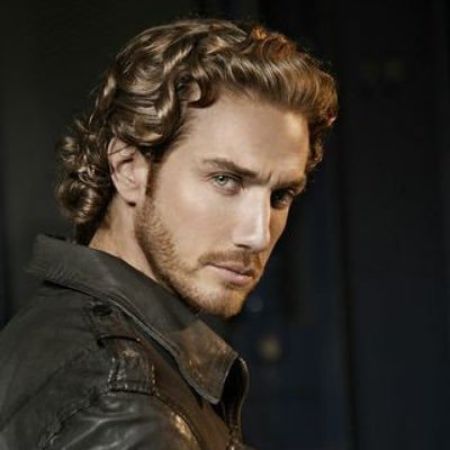 Eugenio Siller is a Mexican actor, singer, and model from Tampico, Tamaulipas. He is famously known for his performance as José Maria Lazcano in Netflix's Who Killed Sara?. Similarly, he garnered fame through his roles in the TV series, including Al diablo con los guapos, Mi pecado, Aurora, Una Maid en Manhattan, Reina de corazones, and ¿Quién es quién?.

Eugenio Siller was born Eugenio Siller Margain on April 5, 1981, in Tampico, Tamaulipas, Mexico. He is 40 years old as of writing this article. 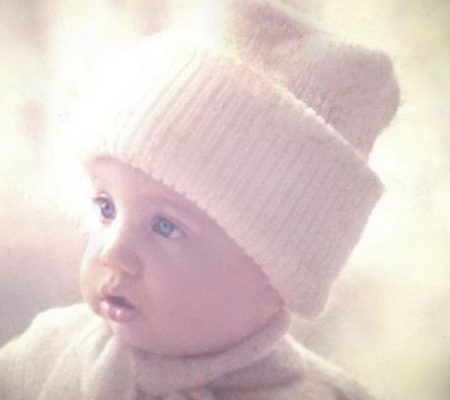 Moving on to his education, he attended the prestigious CEA (Centro de Educación Artística de Televisa) acting school in Mexico, graduating in 2005.

He stands at the height of 5 feet 9 inches, i.e., 1.8 meters. He holds Mexican nationality.

Net Worth In 2021 - Social Media Earnings

The 40-year-old actor is believed to have an estimated net worth of $1.5 million as of June 2021. He collects most of the wealth from his career in acting.

He also racks up a decent amount from his various social media handles. He ama s ses $2,792.25 to $4,653.75 per sponsored post from his Instagram @eugenio_siller with 1.4 million followers.

Eugenio Siller started his acting career in 2006 with the recurring role of Luciano in the television series Rebelde. He then appeared as Rafael Rojas Alonso in the TV series Código postal from 2006-2007.

From 2007-2008, he played the main role of Alejandro Belmonte Arango in the series Al diablo con los guapos. He starred in the television series Mi pecado in 2009. 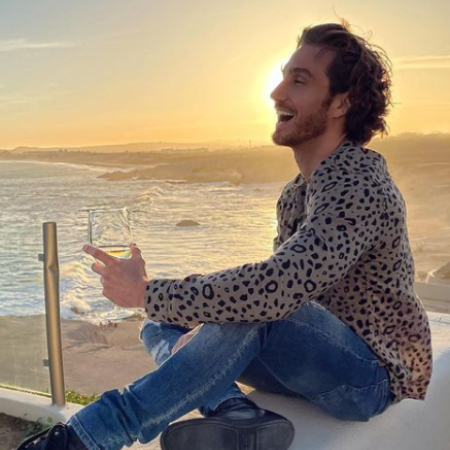 The following year, the actor was the main cast as Martin Lobos in the TV series Aurora. From 2011 until 2012, he joined the cast of the TV show Una Maid en Manhattan as Cristóbal Parker.

His other successful television series include Reina de corazones, ¿Quién es quién?, and Noches con Platanito. In 2017, he acted in the Canadian film Blind Trust.

Similarly, he was also featured in the romantic comedy film [email protected] caen in 2019. As of now, he appears as José Maria Lazcano in Netflix's Who Killed Sara?, starring Manolo Cardona, Carolina Miranda, and Claudia Ramírez.

Is He Married Or Dating? Relationship History

Who Killed Sara? actor is not married as of now and is possibly single. However, he was previously in a relationship with Venezuelan actress Vanessa Pose. They began dating in 2009 but broke up in 2011.

Before that, the actor was rumored to be dating the actress Maite Perroni back in 2009. Similarly, he was also linked with other celebrities including, Danna Paola and Altair Jarabo.