Louis CK Amidst Sexual Harassment Allegations, List Of Women Who Have Come Forward 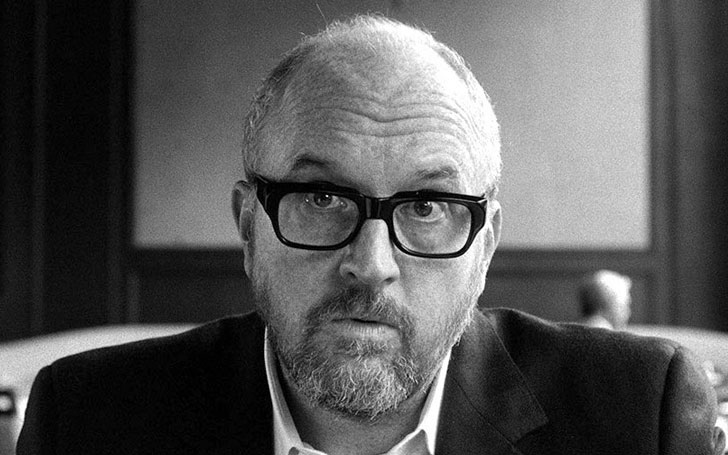 Dana Goodman and Julia Wolov explained they performed at the U.S. Comedy Arts Festival in Aspen, Colorado in 2002. After their performance in the event, C.K. asked them to hang out in his hotel room for a nightcap which they accepted without thinking twice.

They said they had been sitting down in his room with still wrapped in their winter clothes and suddenly C.K. asked if he could take out his penis. At first, they thought he was kidding and laughed at it, but ''he really did it',' said Ms. Goodman. She said, New York Times reported when they tried to contact for an interview about the on-the-record accusations of sexual misconduct, his publicist, Lewis Kay, said the comedian would not respond and later on Tuesday night, Mr. Kay wrote, ''Louis is not going to answer any questions," in an email.