With Involvement In The Acting Industry For More Than Two Decades Leah Remini Has Accumulated A Hefty Net Worth- Her Assets, Lifestyle And Properties 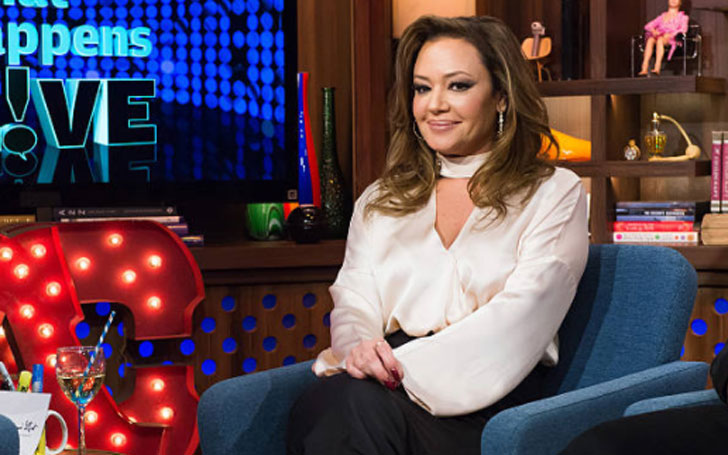 Starting her career in the late 80s, Leah Remini is one of the promising actresses of the Hollywood now. Credit to her present position in the Hollywood goes to her dedication and hard work.

How much has the actress earned from her career? What are her sources of income? Has she been engaged in any charity events? Let's find out about her net worth and assets here.

How Much Is Leah Remini's Net Worth? What Are Her Sources OF Income?

Leah Remini has an estimated net worth of $20 million according to Celebrity Net Worth. Her acting career is one of her main source of income.

At present, the actress is the co-host of a documentary series Leah Remini: Scientology and the Aftermath alongside Mike Rinder.  The show focuses on the experiences of former Scientology members, including the actress herself.

The 47-year-old actress who started her career in the late 80s worked in several hit ventures. Her 2003 comedy film Old School which was made with the budget of $24 million collected $87 million at the box office. 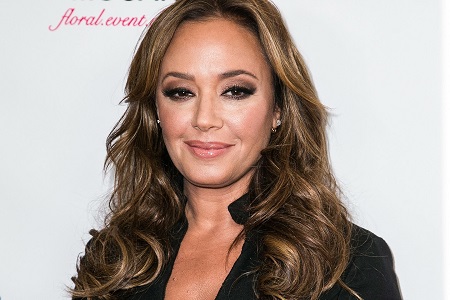 Remini who is renowned for her role Carrie Heffernan in the sitcom, The King of Queens was paid around $9,000,000 for the series in 2007. She starred in the sitcom alongside co-star Kevin James from 1998 to 2007.

Reportedly, James has an estimated net worth of $ 80 million and his salary in the series was $500,000 in 2006. At present, Remini and James together star in the sitcom Kevin Can Wait.

Furthermore, the actress appeared in several other projects including Mad Families, Who's the Boss?, Milo Murphy's Law, Handsome: A Netflix Mystery Movie and much more. She even worked as a voice artist in many movies and series including Hooves of Fire, and Legend of the Lost Tribe. She is also the voice behind Grace Nakimura in the video game, Gabriel Knight: Sins of the Fathers.

She appeared as a contestant on season 17 of Dancing with the Stars alongside dancing pro-Tony Dovolani in 2013. She became 5th in the show.

Previously, she worked as co-host in CBS show The Talk from 2010 to 2011. She occasionally appeared as a guest co-host in Dancing with the Stars season 19 and season 21. She also featured in a reality show, Leah Remini: It’s All Relative in 2014 alongside her family. 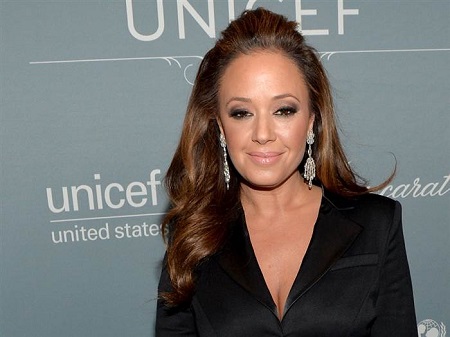 Remini is an author of third best-selling non-fiction hardcover, Troublemaker: Surviving Hollywood and Scientology. She published the book in 2015. The hardcover of the book is available at Amazon.com for $15.2 and paperback has a price tag of $10.7.

Her upcoming movie is Second Act alongside Jennifer Lopez, Annaleigh Ashford, Vanessa Hudgens, and Dan Bucatinsky. The romantic comedy movie is set to release on November 21, 2018.

For over three decades of dedication in the entertainment world,  Remini has been honored with several awards and achievement.

She received Emmy for Outstanding Informational Series or Special in 2017 for her documentary series Leah Remini: Scientology and the Aftermath. The series also won her the 2018 PGA Awards for PGA Award Outstanding Producer of Non-Fiction Television.

Where is Leah Remini House? Know Abou Her Lifestyle

Remini owns a 9,326 sq ft house with 6-bedroom and 8-bathroom worth around $3.75 million with her husband, Angelo Pagan. Her husband, Pagan has an estimated net worth of $5 million.

In 2016, she helped Cheryl Burke renovate her LA hill home. Burke initially wanted to sell the house but after the completion of the renovation, she changed her mind. 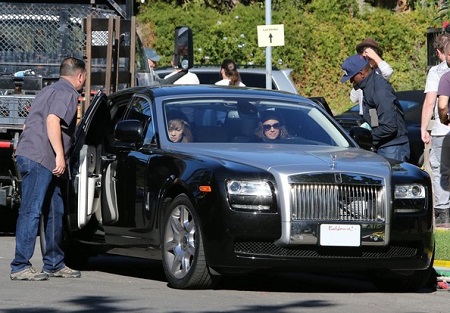 Remini drives stunning and luxury Rolls Royce car. The price of the car is around $250,000.

She mostly spends money on expensive and branded items. Her other expenses include buying makeup and accessories.

Remini is not only renowned for her acting but also fans appreciate her for her generosity. She has been engaged in several events to support children and women.

The actress has been actively involved in non-profit organizations such as Jane Goodall Institute, Children’s Hospital Los Angeles, St. Jude, Greenpeace, No Kid Hungry and many more.

She is an anti-Scientology activist and also an active member of The Aftermath Foundation. The organization supports those who want to leave Scientology and the Sea Organization. She also provides public awareness against the abusive custom of the Church of Scientology.

In 2008, Remini was involved in a Charity auction for Breast Cancer to support breast cancer patent.