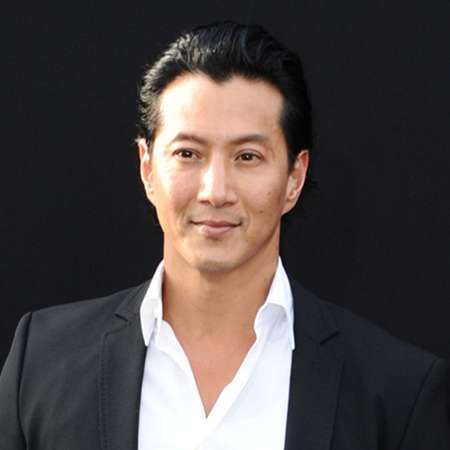 Facts of Will Yun Lee

Will Yun Lee is an American actor and martial artist who came in the light after his appearance in the supernatural drama Witchblade. He is also known for his work in Bionic Woman, Another Day, Elektra, The Wolverine, and more. He currently appears in the TV series The Good Doctor.

Will Yun Lee was born on the 22nd of March, 1971 to mother Jing La Lee and father Soo Woong Lee. Owing to his expertise and huge success in the field of acting, his bio and career details are searched widely by his fans around the world.

Lee was born in Arlington, Virginia and was enrolled in the UV Berkely for his education. He studied Political Science and Ethnic studies there and obtained a full athletic scholarship to do so. He belongs to American nationality and regarding his ethnicity, he is mixed.

Will Yun Lee started his acting career by pursuing his interest in the field. He got supporting roles in several movies like Die Another Day, Elektra, Torque as well as The King of Fighters, which led him to fame. After his success here, he was called upon to act in the television series like the FX's Thief, ABC’s Fallen and also as a guest star for Hawaii Five-0 where he acts as Sang Min. Lee also portrays the role of Mr. Gus on True Blood. He played the role of Kenuicho Harada in the movie The Wolverine.

On the crime game Sleeping Dogs, he provides the voice of the protagonist, his inclusion in the People list of 50 Most Beautiful People, led him to obtain several high profile roles since 2002. On 2007, the same magazine named him as one of the 15 Sexiest Men alive. As of now, this actor has been involved in starring in the TNT supernatural drama series called Witchblade as Danny Woo. He also portrays the character of Jae Kim on the NBC science fiction drama called Bionic Woman.

The actor has been playing the role of Dr. Alex Park since 2018 in the TV series The Good Doctor. He appears in the series along with Freddie Highmore, Nicholas Gonzalez, Antonia Thomas, Chuku Modu, Beau Garrett. and Hill Harper.

Will Yun Lee has made a good amount of money from his work in both movies and TV series. His net worth as of 2019 is believed to be around $1 million.

The personal life of this incredibly talented and good looking actor has been covered as much as the details of her career are. Will Yun was previously known to have dated Nata s sia Malthe. He is a married man now and has been married for the past nine years. His spouse is none other than the beautiful actress Jennifer Birmingham Lee.

The couple started an affair in 2005 and decided to change their relationship into a long-lasting bond by tying the knot on the 30th of November, 2010. With his wife, he has only one son and is not looking forward to having any more children soon. They seem to be doing pretty well and are together as there are no issues of divorce. He is devoted to his wife and does not have an extramarital girlfriend yet.

Will Yun Lee's Age and Height