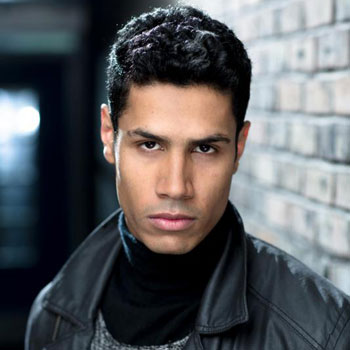 Chuku Modu is a British actor who rose to prominence after playing a recurring character 'Aggo' in the season six of the highly-rated HBO series Game of Thrones. The actor made his on-screen debut with a minor role in a 2016 successful movie Me Before You. Modu also played a recurring role in drama series The Good Doctor. He is also a credited writer who helped co-write the short film Heavy Weight in 2016.

Chuku Modu was born in London, England, United Kingdom, on June 19, 1990. He is the son born to Nigerian/German father and Irish/British mother. He holds British nationality and regarding his ethnicity, he has mixed ethnical background as he is of Nigerian, German, English, Irish descent.

Modu grew up in his West London along with his family. He graduated from the Richmond Drama School. He was interested in a variety of sports from a very early age. He also took the training of the boxing in Earnest when he was just 12.

Chuku Modu made on-screen debut in 2016 when he featured in the romantic drama film Me Before You along with Emilia Clarke, Sam Claflin, Jenna Coleman, and Charles Dance. He rose to stardom after appearing in season six of the all-time hit HBO series Game of Thrones. In the series, he played the recurring role of Aggo opposite Kit Harington, Maisie Williams, Sophie Turner, Lena Headey and Mark Addy among others. 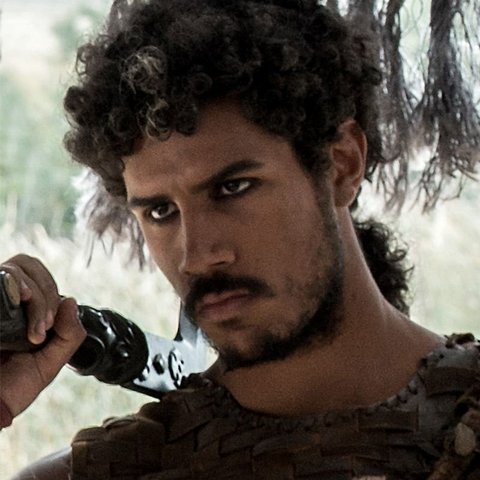 In 2017, Modu made his another breakthrough following his recurring character in drama series The Good Doctor. He also featured in the Crackles original series Snatch. As a credited writer, he also co-wrote the short movie Heavy Weight, in 2016.

In 2019, the actor was a cast in the movie Captain Marvel. His smashing performance in the movie earned him a lot of fame.

Chuku Modu has garnered a decent amount of money from his prolific career which according to some reliable online sources is believed to be around $0.5 million. He featured in the most popular HBO series The Game of Thrones. The average salary of the cast of the series is yet to be disclosed, but it is sure that the actor obviously received a six-figure paycheque from the series.

Modu also played a recurring role in the movie Me Before You which became commercially successful making around $208.3 million worldwide at the box office whereas its producing cost was only $20 million.

Chuku Modu is not married yet and neither has any children. According to his social media, he is in a long-term relationship with his mysterious girlfriend. The actor shared a photo of his girlfriend cuddling on his arm, a day after valentine's in 2016.

Modu had previously Instagrammed a picture of the same girl in May 2014.

Though Modu has not spoken any words regarding his relationship with the beautiful lady, it is evident from the pictures that he is committed.

Modu has a dog named Lelita. He also loves horse riding. As of 2019, Modu has over 70.9 K followers on his Instagram account.