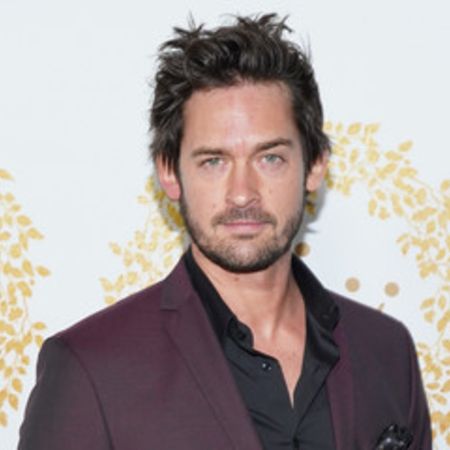 Will Kemp is an English actor who first came to stardom after portraying Velkan Valerious in the period action horror film Van Helsing in 2004. He is also known for his role in the 2008 dance film Step Up 2: The Streets in 2008. The actor currently appears in the Netflix series Spinning Out.

Born on June 29, 1977, in Hertfordshire, England, Will Kemp is the son of Rosi Kemp and Barry Kemp. His mother is a model while his father is a graphic designer.

Kemp first studied at the Royal Ballet School. At the age of 17, he joined Matthew Bourne's dance company.

He holds British nationality and his ethnicity is Caucasian.

Will Kemp start his acting career in 1998 when he was cast in the anthology television series Great Performances. Later in 2001, he appeared in the television film, The Car Man.

In 2004, Kemp starred in Renny Harlin's Mindhunter and Stephen Sommers' Van Helsing. A year later, he was cast in Brothers of the Head. His other early films and TV shows include Miguel y William, Pinocchio, and New Tricks. 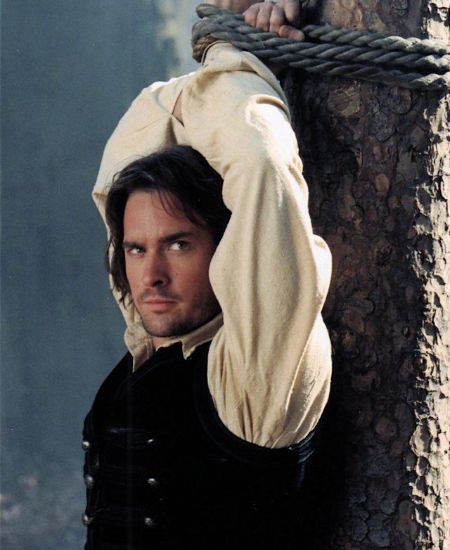 In 2008, Will appeared as Blake Collins in the American dance film, Step Up 2: The Streets, alongside Adam G. Sevani, Briana Evigan, and Channing Tatum. He later got featured in three television films Christopher and His Kind, Peter and the Wolf, and Grace.

In 2015, Kemp was cast in The Scorpion King 4: Quest for Power, and in 2016, he appeared in The Midnight Man. He joined the cast of the web television series Doom Patrol in 2019.

As of now, Will is playing a major role in the Netflix drama series Spinning Out.

What Is Will Kemp's Net Worth?

Will Kemp has added a tremendous amount of money from his acting career. As of January 2021, the actor has a net worth of around $1 million.

Kemp has also worked in many box office hit movies so far. Here's the list of some of those movies with their budgets and box office collections.

The 6 feet 1 inch-tall actor, Will Kemp is a married man. He tied the knot with his longtime girlfriend, Gaby Jamieson, on December 31, 2002, in a private ceremony. 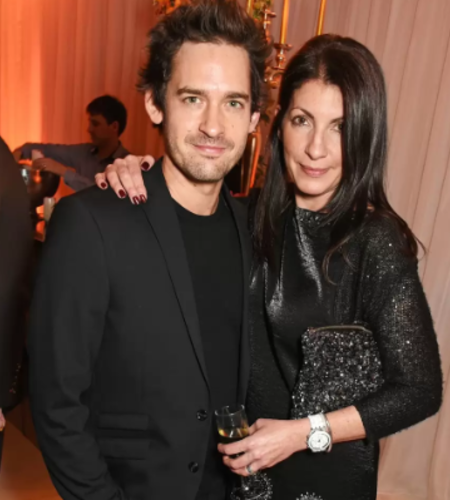 Will Kemp with his wife, Gaby Jamieson SOURCE: www.tatler.com

The duo is proud parents of two children, a daughter, Thalie Kemp (born in 2005), and a son, Indigo Kemp, who is a designer.

1. Is Will Kemp really a dancer?

Will is a trained dancer. He started his training at the age of nine with Elizabeth Harrison, a Fellow of the Imperial Society Teachers of Dance (FISTD). He later attended Royal Ballet Seniors and then the Royal Ballet Upper Class.

2. Where does Will Kemp live?

Initially, Kemp lived in LA for work purposes but returned to the UK in 2018. As of now, he along with his wife and kids resides in London.

3. What nationality is Kemp?

Born to a graphic designer father, and model mother, Kemp comes from an English family.