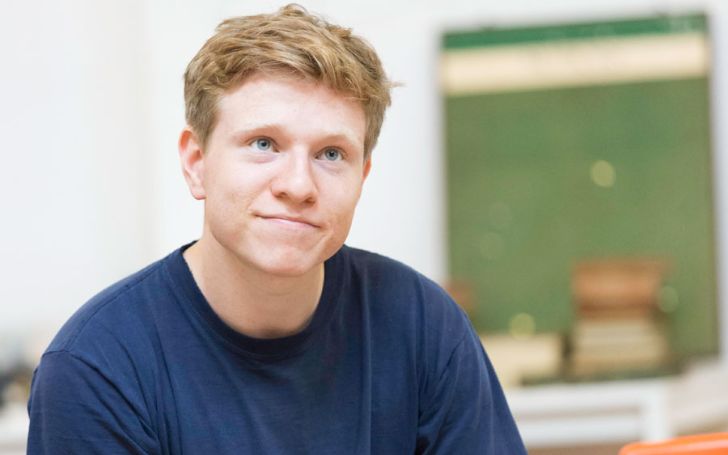 Facts of Will Attenborough

Will Attenborough is a British actor best known for playing 2nd Lt. Hurst in BBC One drama series Our Girl. Similarly, he is also popular for Ed Faulkner in the 2020 film The OutPost, Major Crimes, and Home Fires.

Will Grant Oliver Attenborough was born on 26th June 1991 in England under the birth sign Cancer. He was born to theatre director Michael Attenborough and actress Karen Lewis. 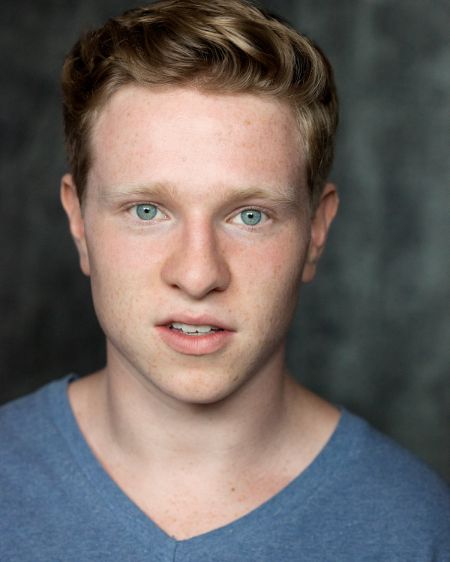 CAPTION: British actor Will Attenborough is known for Our Girl SOURCE: Trailer City

He is 30 years old as of 2021. Likewise, he grew up alongside his older brother Tom Attenborough who is a voice actor and theatre director.

For his education, he went to St. Paul's School and later enrolled at the University of Cambridge.

The 30-year-old actor made his debut as Josh in the 1997 tv series Holding the Baby starring Paul Mark Elliot, Inday Ba, and Marion Barron.

He then appeared in Kaena: The Prophecy, Cuts, The Hollow Crown, In the Flesh, Utopia, Focal Point, and Father Brown.

In 2015, Will was cast as James Lydon in the tv mini-series Midwinter of the Sprit alongside Anna Maxwell Martin, Nicholas Pinnock, Kate Dickie, and Sally Messham.

Likewise, from 2015 to 2016, he played David Brindsley in Home Fires along with co-stars Clare Calbraith, Brian Fletcher, Ruth Gemmell, and Samantha Bond. 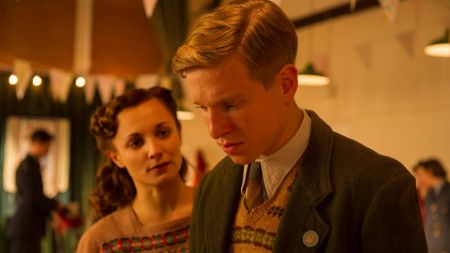 CAPTION: Will as David Brindsley in Home Fires SOURCE: IMDB

As of 2020, he appeared as PV1 Ed Faulkner in the war film The Outpost alongside Scott Eastwood and Caleb Landry Jones.

Major Crimes star has been working in the entertainment industry for over 2 decades. According to various sources, Attenborough's net worth is estimated at around $1 million as of 2021.

Is Will Dating Anyone?

Our Girl star identifies himself as queer and pronounces as He/Him. Similarly, he openly supports the LGBTQ community and even posted a picture of him on 26th April 2020 showcasing his support to the community. 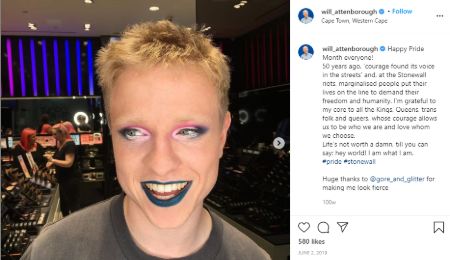 However, Will has not disclosed information about his love life. He prefers a low-key lifestyle and rarely mentions his relationship status in the public.

Looking through his Instagram account, he has over 9k followers as of May 2021. His posts are mostly about his work, family time, and friends.