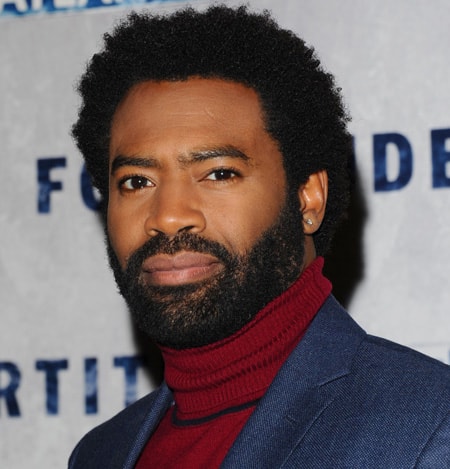 Nicholas Pinnock is a famous English actor who rose to the stardom after his role as Frank Sutter in the Sky Atlantic psychological thriller Fortitude. Pinnock currently portrays Jason Backland in the ITV series Marcella. Moreover, he is also popular for appearing in the American sci-fi series Counterpart.

Actor Nicholas Pinnock was born Nicholas Andre Pinnock on 2nd September 1973, in Balham, London, England. He was born as the youngest of three children of his parents who originally belong to Jamaica. His mother used to work as a midwife while his father works as an electrical engineer for a major global engineering company.

Pinnock spent most of his early childhood days in Saudi Arabia, where he relocated along with his family due to his father's work. Nicholas was 12 years old when he returned to England, and after returning there, he admitted to Corona Stage Academy in Hammersmith, London.

In his very first week in Corona Stage Academy, he made his professional debut, landing several jobs as a model and child actor in advertisements, music videos, and others. He honed his vocational skills at the London Studio Center, where he studied for three years.

Nicholas Pinnock started his acting career in 1986, appearing as a child actor in the fantasy drama television series Mr. Magus is Waiting for You. After years-long work in his home England, Nicholas made his debut in Hollywood in 2011 as a SHIELD tech in the blockbuster Captain America: The First Avenger. He worked along with actors Chris Evans, Hugo Weaving, and Sebastian Stan among others in his debut film. 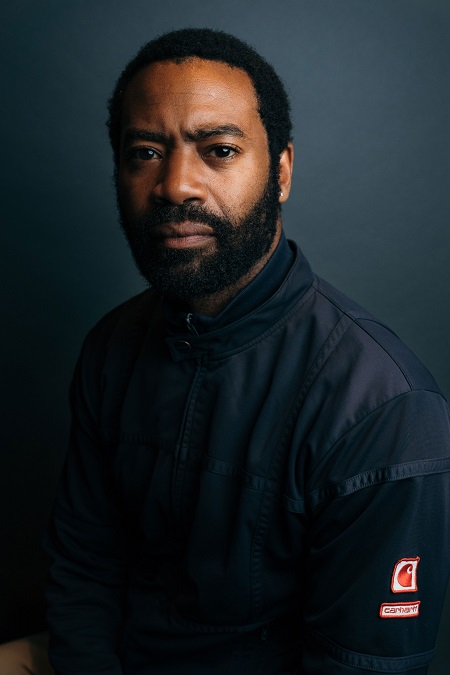 In 2012, Pinnock portrayed young Nelson Mandela in the ITV docudrama Mandela: The Prison Years which premiered on 15 December 2013, the day Mandela was buried.

In 2015, he worked in Fortitude as Frank Sutter that brought him immense fame as well as a wide range of fanbase. The same year, he worked in two more films, Monsters: Dark Continent and The Keeping Room in which he portrayed the role of Bill.

Most recently, Nicholas portrayed the role of Ian Shaw in the American science fiction thriller series Counterpart. He worked along with James Cromwell, Betty Gabriel, Harry Lloyd, and others in the series. The series completed its second season in 2019, and the production team has confirmed that the third season would not happen.

He Is A Millionaire

Having worked with Marvels and some other renowned film studios, its no doubt that Nicholas Pinnock has maintained a net worth in six figures. As reported, Pinnock's net worth is $12 million in 2019.

Information about his annual income, salary, and income from endorsement deals and sponsors are not available as of now. Nicholas Pinnock's salary can be estimated somewhere between $100k-150k per annum.

Working in some high-budget films like Captain America: The First Avenger (140-216.7 million) and Monsters: Dark Continent, we can assert that Nicholas receives a handsome paycheck for his work in the films and the television series.

Pinnock is not married until the time. But, it's not clear whether he is dating any girl or not. Going through his social media, we came to know, Pinnock mostly focuses on social issues, current affairs, and his profession on his posts. So, it's pretty hard to tell about his personal life at present.

We hope Pinnock would share the secrets of his personal life that his fans are eager to know for years.