Who is Wilmer Valderrama's Girlfriend? Latest and exclusive info 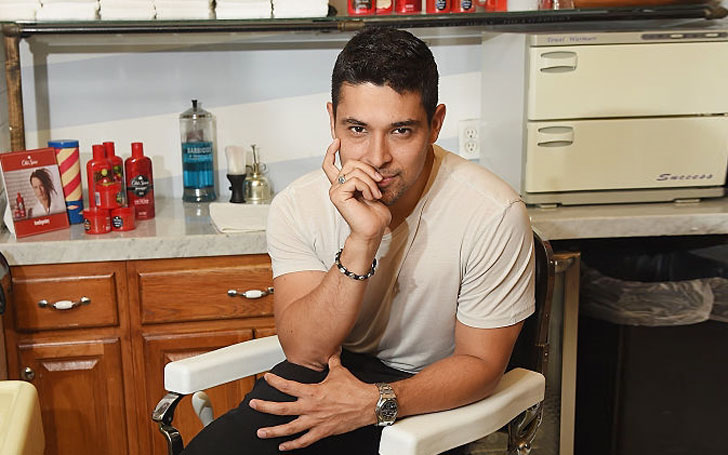 Valderrama is used to breaking Hollywood celebrities' heart. Who is it this time? Who is the new girl in Valderrama's life?

Who is THIS New Girl in Wilmer Valderrama's Life?

After breaking up with Demi Lovato, it seems like Valderrama is going back to dating his exes. Seems like Minka Kelly back into his life. The exes are giving their relationship a go one more time.

Even though specific details are yet to come, reports suggest that Wilmer and Minka enjoyed the Mexcian gateway together with their pals in 2016.

Along with that, the former couple also shared a late night dinner together at Palms Thai restaurant in Hollywood in 2016, September 1. According to the eyewitnesses, they seemed very close, looked very happy and comfortable with each other.

A new beginning for the old couple!

Kelly and Valderrama had a fling back in 2012 after Friday Night Lights star broke up with professional baseball player Derek Jeter. But this times it seems like they both are serious as the couple reunited almost three months after Valderrama and Demi Lovato called it quits.

Also Read: Hannah Jeter and Derek Jeter Are Having a Baby Girl soon! Find out dates

Best Wishes to the couple.

Why did Wilmer Valderrama and Demi Lovato Call it Quits?

Valderrama and Demi Lovato started dating since 2010, they were together, on and off, till 2016. The couple finally called off the relationship in 2016. Just after Lovato and Valderrama celebrated their six year anniversary, Wilmer revealed the secret for a long term relationship saying, friendship is the key. After the two broke up they both made it Instagram public with a statement;

But the actual reason for their break-up was never public. There was a lot of negative press regarding Demi and Wilmer's age gap, as she wasn't technically legal when they started dating.  Demi also had some drugs issues, one time when she was even caught with coke on the airplane. Could drugs be the reason? Or is it the age gap? Or something entirely different and personal? Guess we'll never know!

While Demi Lovato is focusing on her music career, Valderrama is moving on with his love life with ex Minka Kelly.  For more updates, keep coming back to Article Bio.