Norman Reedus, known for his role on The Walking Dead, was in a relationship with a former supermodel Helena Christensen for almost five years. But unfortunately, their love didn't go the distance.

It has been 14 years already, since their separation in 2003. As of now, Christensen is doing great with her current partner Paul Banks.

But what about Norman Reedus? Is he seeing someone at the moment? What do you think?

Who is Norman Reedus Dating at present?

Norman Reedus also has found a new lover and so far his relationship is going well. The Boondock Saints actor is currently dating Diane Kruger.

The pair met on the set of their film, Sky, and their dating rumor sparked since then. 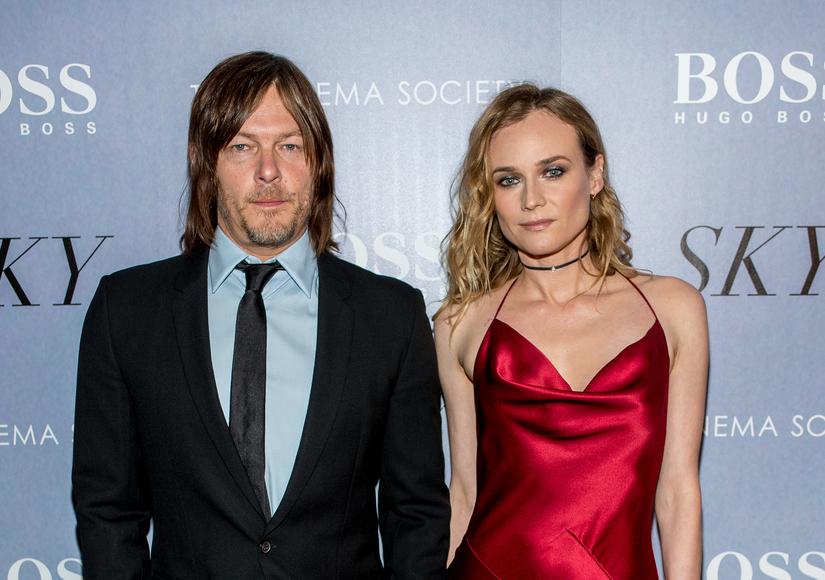 Norman Reedus and Diane Kruger together promoting their movie Sky

Reportedly, Diane was dating the Canadian actor Joshua Jackson during that time, but then the pair announced their break up in July 2016.

Later, Diane was spotted at Norman’s art exhibition in Paris but provided no hints about their relationship as they managed to stay clear of any PDA.

But like they say the truth cannot remain hidden for a long time, the couple was seen kissing in NYC. 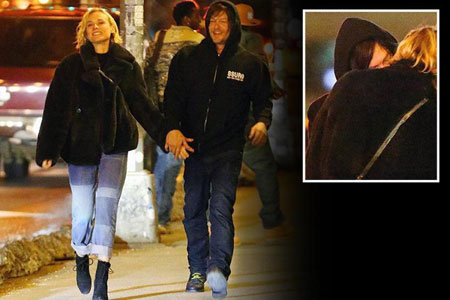 Though the exact date of their romance isn’t mentioned anywhere, roughly, they have already been together for a year now.

The 48-year-old actor doesn’t share any children with his girlfriend Diane Kruger. However, he has a child with his former partner Helena Christensen.

Their son, Mingus Lucien Reedus was born on October 13, 1999, and he does share a great bond with his child as well as former wife Helena Christensen. 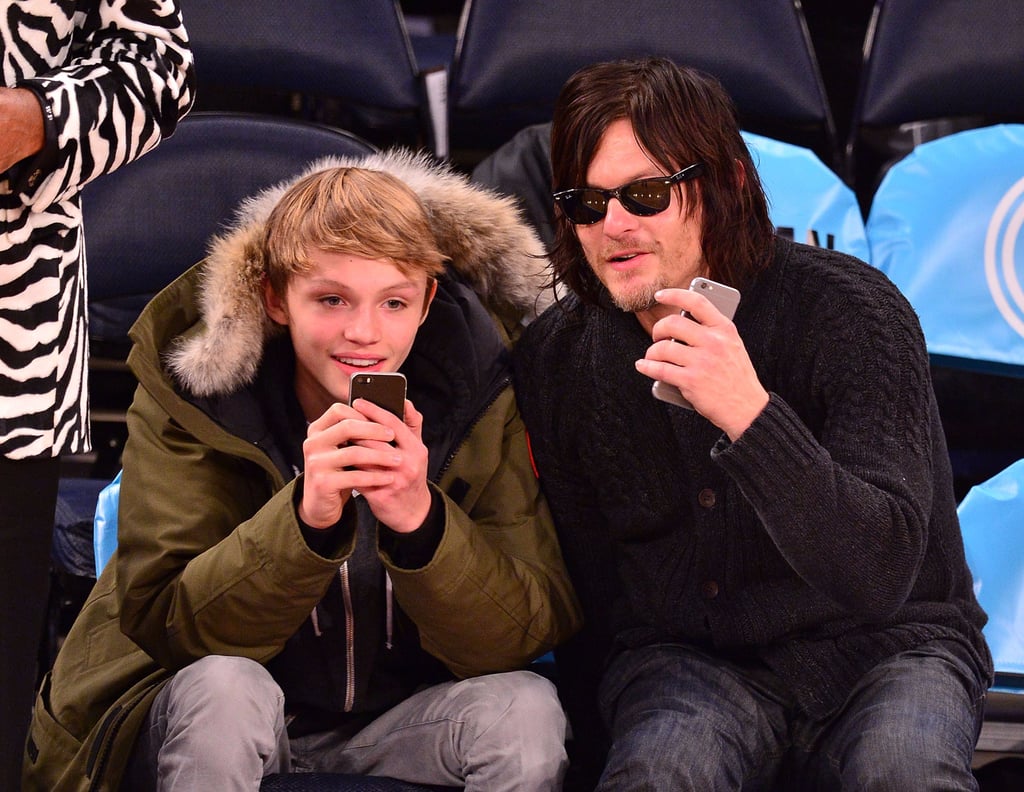 In one of her interviews, Helena Christensen stated that Norman no matter what will always be the one whom she would fight for until the end.

In the words of Helena Christensen

There are just some people in my life whom I would fight for until the end, no matter what. And Norman is one of them.

This might make their fans happy that they still care for each other even if they aren’t together which is very rare to find.