What Makes Melissa Estrella And Logan Beell One Of The Popular Couple Of Internet? 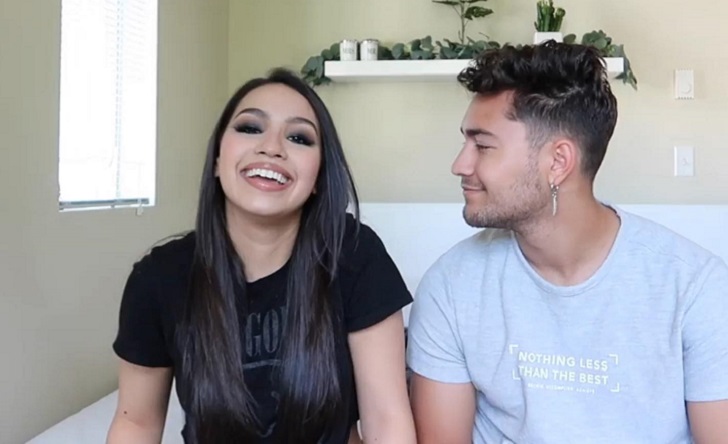 Melissa Estrella and Logan Beell who is regarded as one of the famous couples of social media came into the spotlight after uploading fun and lovely videos on YouTube channel Melissa & Logan. Their YouTube channel has over 665 thousand subscribers as of September 2019.

Melissa and Logan are regarded to be one of the cutest couples on YouTube and is considered the goals for many young couples out there.

Melissa Estrella And Logan Beell Dating For A Long Time

The 21 years old YouTuber Melissa and 20 years-old social media personality Logan are deeply and madly in love with each other. They regularly post videos and pictures on their YouTube and Instagram, making everyone clear that everything is going perfect in their life.

The pair uploaded a video on their YouTube channel back on 3rd October 2017, when they posted a clip talking about how and when they met and how they fell for each other. They began dating in March 2016. 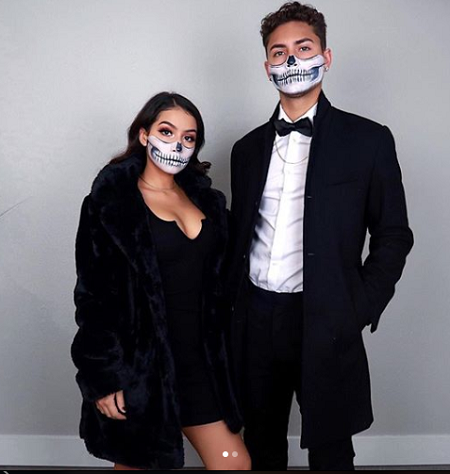 Sharing the detail information, Melissa claimed that when they first met, she had broken up with her former boyfriend for a couple of months. They were actually connected on Facebook but did not realize it until she posted a status.

Melissa then saw his Facebook and soon started scrolling his pictures. She then texted him right away, claiming that he is cute and should text her some time. They then started talking and fell in love.

But as they were not sure about their feelings, and Melissa’ former boyfriend promised her to make everything okay, and she gave him another chance, but things did not go well.

Melissa was actually not sure to be in a relationship with Logan, but later, she thought of giving him a chance and start a new life with him. All is history after that!

For now, the beautiful duo is happy dating and enjoying each other’s company. As the pair shares a healthy and happy bond, there is no doubt that they will definitely get married.

Logan, in one of the videos, has claimed that his best day would be marrying his dream girl.

On the other hand, Melissa and Logan have pranked each other of cheating with their exes and moving out, but there is nothing serious in between them that would lead to relationship failures.

For those people who are surfing around to know if the gorgeous YouTuber is expecting a child, then you should know; she is not pregnant at all. 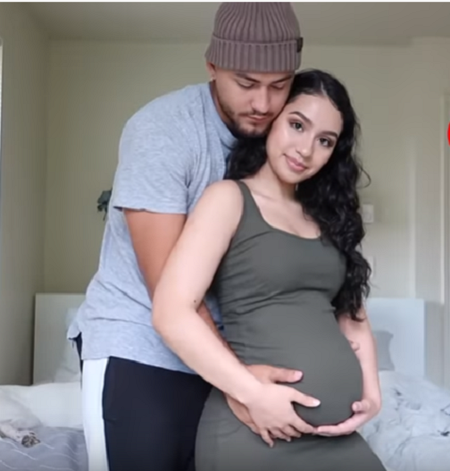 Yes, she has pulled out pregnancy prank with her boyfriend a couple of times where Logan thought was a real one. But all those videos and clips are only for fun.