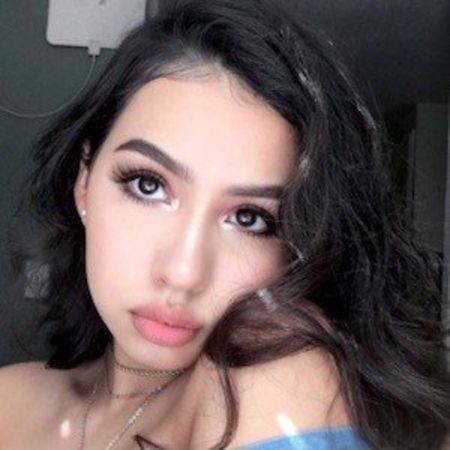 Mellissa Estrella is an American YouTuber best known for being one-half of the YouTube channel Melissa & Logan. She collaborates on numerous prank and challenge videos along with her boyfriend Logan Beell. They have 665,000 subscribers on their YouTube channel.

Born in Washington and Raised With Brother Jesus Lugo-Estrella

Mellissa Estrella was born on April 27, 1998, in Seattle, Washington, the United States of America, to American parents.

She was raised in Washington along with her brother Jesus Lugo-Estrella who is also a YouTube star by profession.

She is of American nationality and belongs to white ethnicity. As for her height, Estrella is 5 feet 2 inches tall. She completed her schooling in Washington.

As we mentioned earlier, Mellissa Estrella's brother Jesus Lugo-Estrella is also a Youtuber. He has more than 38 thousand subscribers on his YouTube channel, "Lugo Starr."

Lugo launched his YouTube channel with a video titled "WELCOME!" in February 2018 and went viral in July 2018 when he uploaded a video, "Recording my SLEEP PARALYSIS!!," on his channel.

In early 2016, she traveled to Greece and Italy and that was the time when she first met Logan Beell.

The couple started dating in March 2016 and ever since the two are enjoying a romantic relationship together.

The pair uploads videos every week and their contents are mostly related to prank and challenge videos. Most recently, they uploaded a video about their new dog, "MEET OUR NEW PUPPY!! *EXCITING*"

One of their YouTube videos, "THE CRAZY STORY MY BROTHER TOLD US," features her brother Jesus Lugo-Estrella.

Melissa and Logan do not have a child but in September 2019, they uploaded a prank video titled "24 HOURS BEING PREGNANT CHALLENGE!!" in which she showed off her fake baby bump. 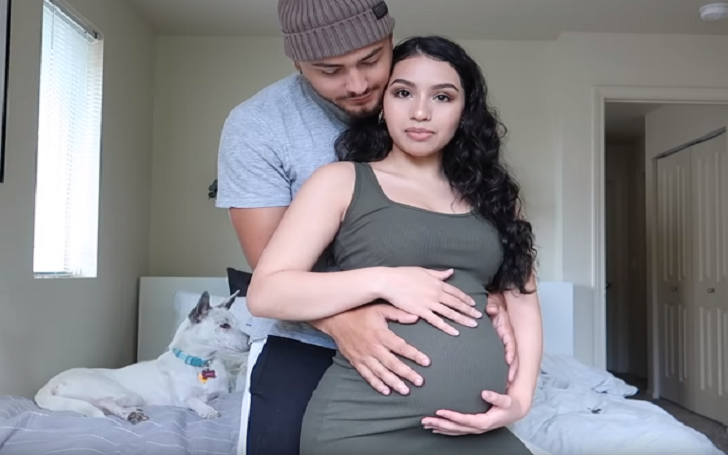 Melissa has also separate self-titled YouTube channel which has more than 60 thousand subscribers.

Estimated Net worth is $500 Thousand

Being a successful YouTube star, Mellissa Estrella earns a substantial amount of money from her career. Sources have estimated the net worth of the 21-year-old internet star to be $500 thousand.

According to the Social Blade website, the average monthly and annual earnings of "Mellissa & Logan" channel are $6,900 and $83,000 respectively.