What is 26-years-old actress Sarah Hyland's net worth? Also, know about her movies and career 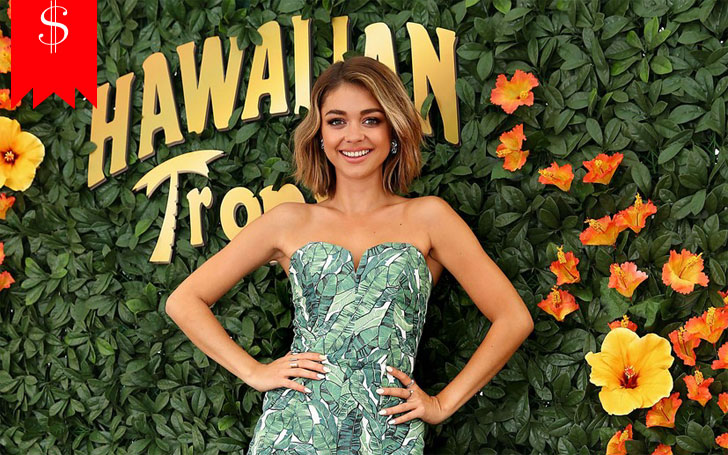 Sarah Hyland is an American actress best known for portraying in the movies Struck by Lightning, Scary Movie 5, Vampire Academy, and XOXO. She is the graduate of the Professional Arts School in Manhattan and started her career in acting playing small roles in the movies. The movies include like

The movies include like Private Parts, Annie, Blind Date etc. She starred a major role as Haley Dunphy on the ABC sitcom Modern Family and was critically acclaimed by the critics. She has also received numerous nominations and has been awarded several times.

Sarah Hyland’s Net worth and source of her income

Sarah Hyland has the estimated net worth of $9 million at present. She has been involved in the film industry since her childhood and featured in several movies. Recently, she appears television series Modern family and has starred in various movies. 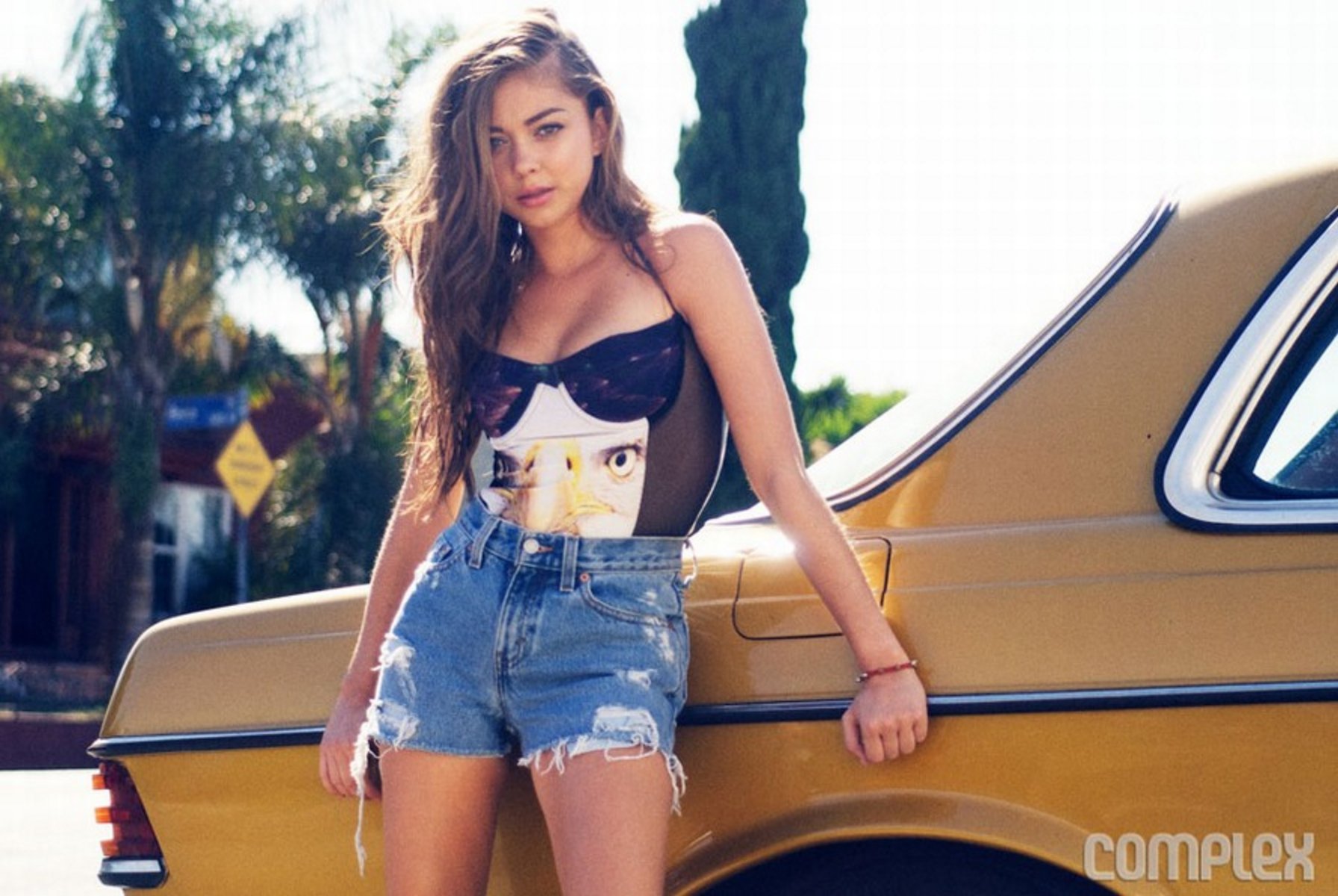 Sarah is the part of the TV series Modern Family as Haley Dunphy since 2009. She is paid about $70,000 per episode for her appearance in the series. This has been the main source of her huge net worth. She currently lives in New York but she is yet to reveal her house. The actress who is currently dating Dom Sherwood owns a Toyota car and expected to have other more in her collection.

Contemplating the many different ways I'll amuse myself before I head in to awful traffic on my way home. pic.twitter.com/ZcCLCcQR6k

Sarah prefers Apple brand and is the admirer of it. Most of her net worth comes from her appearance in the series Modern Family and appears alongside the stars like Ariel Winter, Ty Burrell, and more. Prior to that, she has appeared in several other movies and television series. Sarah is also endorsed by the brands like Calgon and Twist Magazine. She is also known for her affairs with Matt Prokop and Max Ehrich.

Sarah was interested in acting since her childhood and played her first role in 1997 in the movie Private Parts. Later she also appeared in the remake of Annie, Lipstick Jungle on NBC and Grey Gardens. She even appeared in a commercial with Molly Culver. Sarah sent a sweet birthday wish to co-star of Modern Family, Ariel Winter recently on 29th January.

Happy 19th Birthday to the little sister I always wanted but never had. I know 19 is the most useless age as you get older but think of it as one year closer to your 20s! Love you so much @arielwinter ??

Sarah has been appearing on ABC sitcom Modern Family since 2009 and has received many awards. She has also played in 2012 movie, Struck by Lightning.  Besides these, she has appeared in numerous other movies and TV series.