Who Is Frank Grillo's Wife? His Married And Family Life 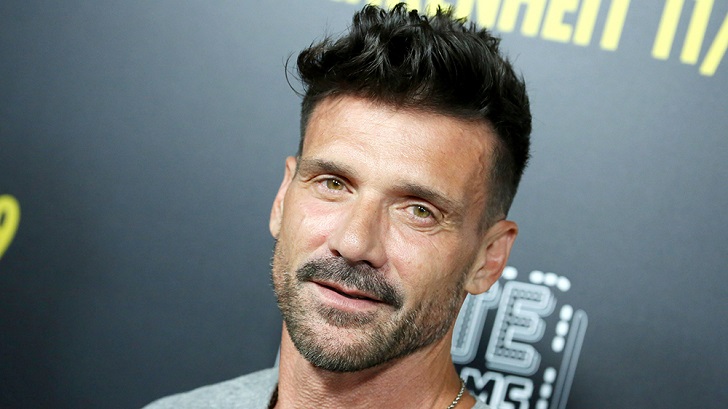 American actor Frank Grillo is active in the industry for many years is popular for his roles in movies like Warrior, The Grey, End of Watch and Zero Dark Thirty.

We all are quite up to date with his professional life, but what about is personal life? The actor is happily married, who is his wife? What about his family and children? We have all the details here.

Who Is Frank Grillo's Wife?

Talking about Frank Grillo’s personal life, he has been married twice. He was first married to Kathy Grillo. They tied the knot in 1991 but later got divorced in 1998 after seven years of conjugal life.

A year before separation, the former duo welcomed their only child, son Remy. Sources said that Frank’s affair with fellow actress/ current wife Wendy Moniz was the reason behind their separation.

Frank and Wendy first met on the set of Guiding Light in 1996 and soon started dating. They moved in together in 1998 and exchanged the wedding vows two years later on 28th October 2000. 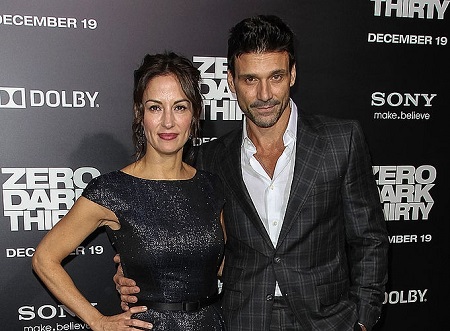 Frank Is The Eldest Child Out Of Three

Frank Anthony Grillo was born on June 8, 1965, who is now known as Frank Grillo. He was born in the New York City of the United States and belongs to the Italian heritage.

He is the eldest out of the 3 children and is very close to his brothers. Frank's father was a professor teaching at a University and his mother was working in a business company.

The End of Watch actor completed graduation from New York University with a business degree and spent almost a year on Wall Steet until he got an opportunity to do a Miller Genuine Draft beer commercial.