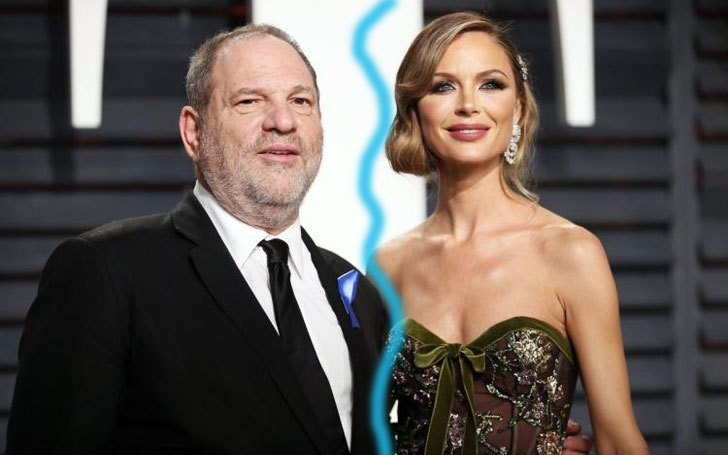 Harvey Weinstein's wife Georgina Chapman has decided to leave him after more women including actress Angelina Jolie accused him of sexual harassment. She has called Weinstein's misconduct as 'unforgivable' and has made her mind to quit her married relationship with him.

Read More: Attorney Lisa Bloom Resigns As Harvey Weinstein's Adviser After Being Criticized By Board Members?

Asia Argento, Lucia Evans, and an unnamed woman have accused Weinstein of forcing them to engage in sex or sex acts in the New Yorker piece. On Tuesday, actresses Gwyneth Paltrow and Angelina Jolie also joined the women in making accusations of sexual harassment against Weinstein. However, the producer has unequivocally denied the claim through a spokesperson. 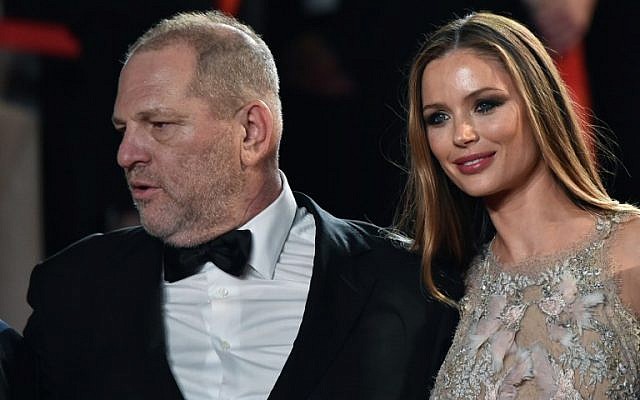 Source: The Times of Israel

Weinstein earlier said that his wife was standing by him where she has been silent for around a week since the allegation came forward. And now Chapman told People magazine,

My heart breaks for all the women who have suffered tremendous pain because of these unforgivable actions.

Caring for my young children is my priority and I, ask the media for privacy at this time.

Following the series of sexual harassment allegation, he was fired from his film studio on Sunday, and now his wife decided to leave him. The British fashion designer’s also said her husband Weinstein flew to Europe by a private jet to check into rehab to undergo therapy for his sex addiction and ‘’other behavioral issues.’’