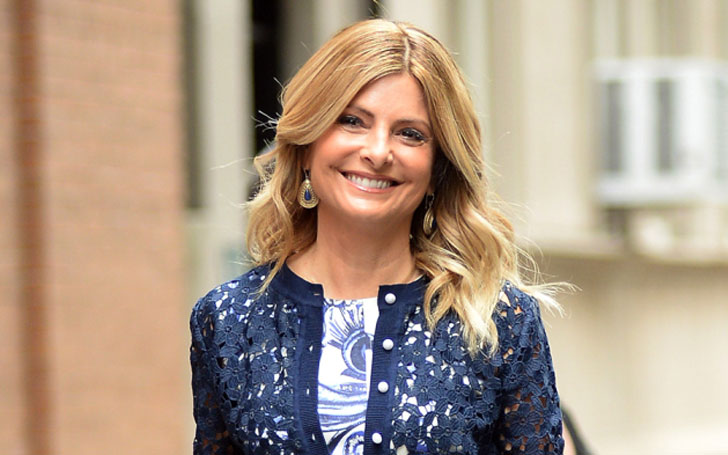 Attorney Lisa Bloom has resigned as an adviser to Harvey Weinstein on Saturday after facing harsh criticism for defending Harvey Weinstein; who has been accused of repeated sexual harassment.

The Pennsylvania attorney took to Twitter on announcing her resignation as Harvey Weinstein's legal advisor.

I have resigned as an advisor to Harvey Weinstein.
My understanding is that Mr. Weinstein and his board are moving toward an agreement.

As a women's rights advocate, I have been blunt with Harvey, and he has listened to me...He is an old dinosaur learning new ways.

After her statement, the two of the Weinstein's board members; Bob Weinstein, and Lance Maerov wrote emails to the lawyer. Bob Weinstein wrote,

It's my opinion, that u are giving your client poor counsel. Perhaps, Harvey as he stated in the NYTimes, to the world, should get professional help for a problem that really exists.

Another board member Lance Maerov scolded Bloom in a separate email, "fanning the flames and compounding the problem" and he also asked her to step out from the company. 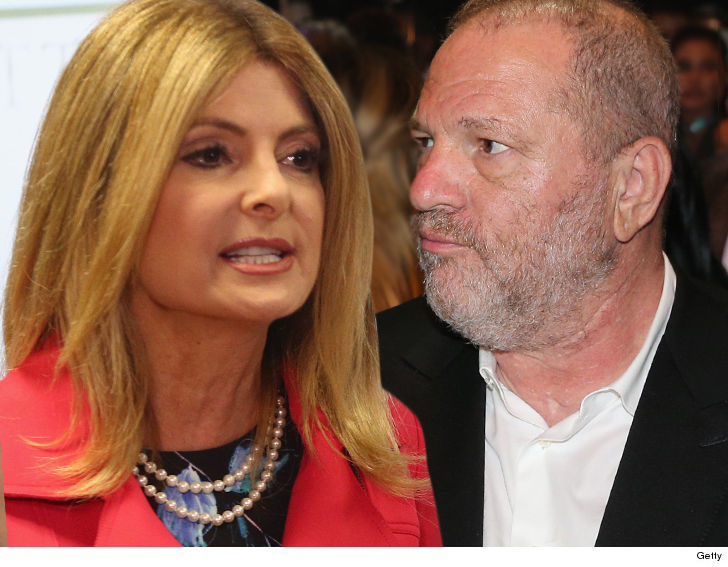 The film mogul Weinstein is alleged to have harassed several women over last three decades. Actress Ashley Judd, his employee Emily Nestor, and other few women have already accused Weinstein of sexual harassment after which Weinstein has taken a 'leave of absence' from his job.