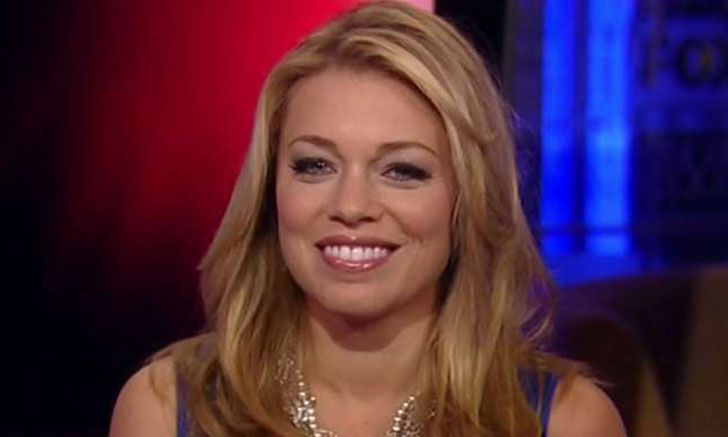 Also Read: Attorney Lisa Bloom Resigns As Harvey Weinstein's Adviser After Being Criticized By Board Members?

Lauren Sivan, a TV news anchor, is the new woman to lodge the claim of misconduct against the Academy Award-winning producer. Ms. Sivan alleged Weinstein cornered her in the hallway of a Manhattan restaurant, closed to the public, and masturbated in front of her. She also said she had rejected his attempt to kiss her while she also claims she responded him as: "Well, can you just stand and shut up."

Also Read: Who is Lauren Sivan dating in 2017? Find out her whole dating history?

Ms. Sivan, who was then working with the New York Cable channel, is currently working as a reporter and host for Fox broadcast TV based in Los Angeles. Sivan agreed to the Huffington Post report about the misconduct on Twitter as:

Yeah. This happene luckily I didn't need a job or favor from him + didn't have to be polite. Others did. Keep that in mind. https://t.co/mXs2RIU5kU

She later followed up her first tweet and answered to those who were asking why she remained quiet for ten long years as:

For those asking why I waited?
YOU try telling that story 10yrs ago. Only possible now because of women with bigger names far braver than me

Harvey Weinstein got under pressure after the allegations were published on Thursday in NYTimes. Currently, he is on indefinite 'leave of absence' from the company.