Harvey Weinstein Under Fire For Sexual Misconducts: Actress Ashley Judd and Other Women Speak Out 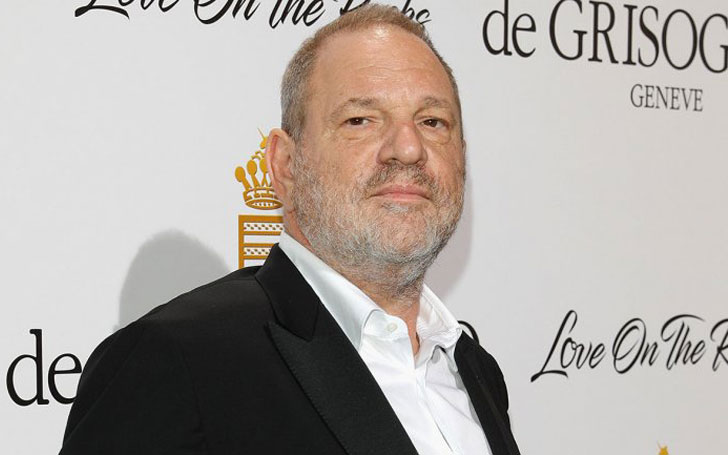 Harvey Weinstein has been accused of sexual harassments and some unwanted physical touch by his former female employees and the colleagues. According to the New York Times, Mr. Harvey had been playing with the female employees’ emotions from around two decades ago.

Actress Ashley Judd reminiscences, around two decades ago, the producer invited her to the Peninsula Beverly Hills hotel which she thought to be a business meeting. Instead, he took her to his room and asked her if he could give her a massage or she could watch him shower.

She remembers, “How do I get out of the room as fast as possible without alienating Harvey Weinstein?”

Similarly, in 2014, Mr. Weistein invited Emily Nestor, who had only worked as a temporary employee for him, to the same hotel where he also made offers for her. According to the accounts, she provided to colleagues (which they sent to Weinstein Company executives), he asked her for a sexual relationship and also said if she accepts her offer, he will boost her career.

The next year, once again at the same place, he pressured a female assistant to give him a massage being naked, leaving her ‘crying and very distraught,' a colleague Ms. Lauren O'Connor stated. She also wrote in a letter to several executives at the company mentioning,

“There is a toxic environment for women at this company.”

According to the New York Times, The allegations have been stretching over three decades, and he had reached at eight settlements with women over sexual harassment.

Mr. Weinstein said in a statement on Thursday 5th October,

I appreciate the way I’ve behaved with colleagues in the past has caused a lot of pain, and I sincerely apologize for it. Though I’m trying to do better, I know I have a long way to go.

Mr. Weinstein’s lawyer Lisa Bloom said in a statement, “he denies many of the accusation as patently false.’’ While Mr. Weinstein himself said that many of the claims in Ms. O’Connor’s memo were ‘’off base’’ and he also added they had parted on good terms.

After all these sex allegations came to the media, he issued an apology for his past behavior and said he has been preparing to take a leave of absence from work.