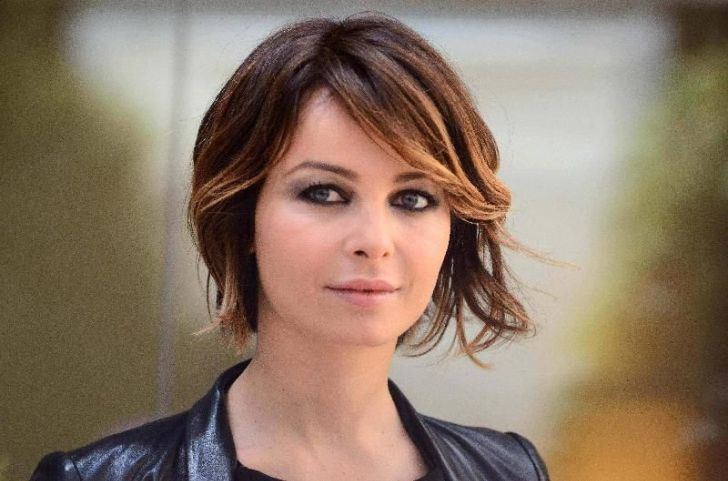 Professional since 1993, Violante Placido, an Italian actress, and singer landed in her first-ever major role in the 2002 film Soul Mate. She grabbed wide attention worldwide after works in Hollywood movies The American (2010) and Ghost Rider: Spirit of Vengeance (2011).

In 2014, she portrayed Caterina Boldieu in the action-thriller TV series Transporter: The Series, a spin-off of the Transporter film series. Aside from acting, Placido grabbed recognition with a music venture and released her debut album "Don't Be Shy..." in 2006.

Raised in a family with an acting background, she is the daughter of Michele Placido, actor-director; and Simonetta Stefanelli, an actress. 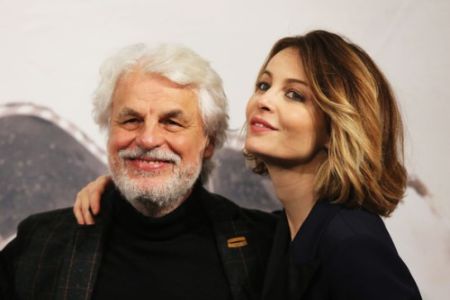 Moreover, Placido's siblings have an a s sociation with on-screen works too; brother Brenno Placido is an actor while Michelangelo Placido works in the Camera and Electrical Department. Her half-brother Inigo Placido is also an actor famous for his works in Holy Money (2009) and Christopher Roth (2010).

Violante is the niece of actors Gerardo Amato and Donato Placido.

At the age of 17, Violante Placido made her acting debut through the film Quattro bravi ragazzi in 1993 alongside her father Michele. After that, she appeared in brief roles in the movies Vite strozzate (1996), and Farfalle (1997).

In 2002, Placido landed in a major role Maddalena in the Italian fantasy-comedy Soul Mate alongside Valentina Cervi and Sergio Rubini. Throughout the 2000s, she mostly worked in other Italian productions such as Now or Never (2003), Ovunque sei (2004), and A Dinner for Them to Meet (2007), and Sleepless (2009). 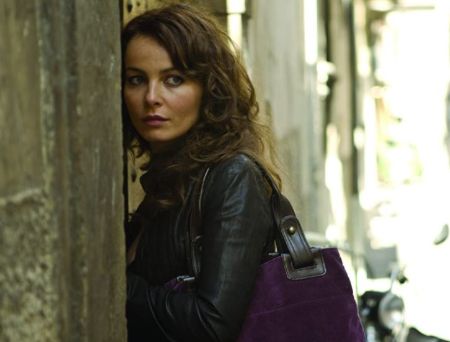 CAPTION: Violante Placido as Clara in the 2010 film The American SOURCE: IMDB

In 2010, the native of Rome made her Hollywood film debut as Clara in The American alongside George Clooney, Thekla Reuten, and Paolo Bonacelli.

A year later, she portrayed Nadya in the Marvel comic anti-hero-based film Ghost Rider: Spirit of Vengeance (2011) co-starring Nicolas Cage, Ciarán Hinds & Johnny Whitworth. The movie is a standalone sequel to Ghost Rider (2007) and collected $132.6 million at the box-office.

Having made her TV series debut in 2001 through a guest- appearance in Casa famiglia, Violante worked in Sospetti (2003) before recognition from the mini-series A Cursed Monarchy (2005). In 2007, she starred in War and Peace.

Throughout 2014, the Italian actress portrayed Caterina Boldieu in the TV series Transporter: The Series (12 episodes) alongside Chris Vance, François Berléand & Charly Hübner. After that, she was cast in Questo è il mio paese (2015, 6 episodes).

Influenced by the singing style of American singer-songwriter Suzanne Vega, Violante found her good taste in music as well. In 2006, she released her debut album "Don't Be Shy..." under the name Viola; her single How to Save Your Life is among the famous ones.

How Much Is Violante Placido's Net Worth?

Online sources estimate that Violante has a net worth of $3 million in December 2020. Without a doubt, the major source of her income is acting that counts 49 acting credits in 2020. Some of her acclaimed film works include  Soul Mate (2002), The American (2010), and Ghost Rider: Spirit of Vengeance (2011), while the notable TV series appearance was in Transporter: The Series.

Violante Placido is the mother of a child but is not married. Reportedly, she shares a son named Vasco (b. October 5, 2013) with her boyfriend Ma s similiano D'Epiro, a director. The duo is dating since 2011 but is yet to take a serious turn in their relationship.

Prior, Placido was engaged with then-fiance Fabio Troiano, as per IMDB.

An avid user of Instagram (@violante.placido), Placido has over 43K followers.